Recently, Apple blocked the exit of the Steam Link in the App Store. Today Vice-President of the company said why. 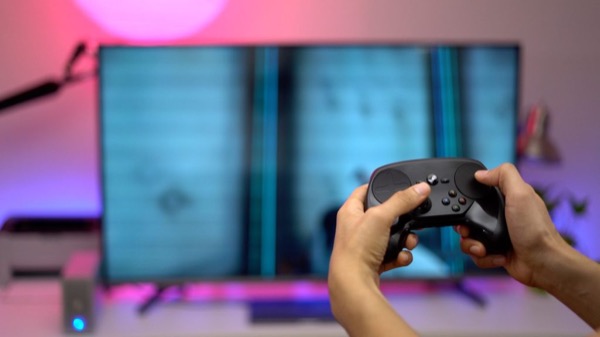 Reddit in a letter from Schiller, in which he says that Apple really want to iOS and tvOS game Valve. But the moderators of the App Store found in the Steam application Link a number of violations, because of which it cannot be allowed in the app store.

“We want our platforms was a great game. However, the application Valve in the form in which it is trying to publish in the App Store now, does not meet our requirements. There are problems with compliance with the rules concerning in-app purchases and other elements of the app store” — said Schiller.

Phil also noted that they made contact with Valve and is trying to solve this problem so that Steam Link appeared in the App Store.

Earlier, in connection with this conflict, users have created a petition on the website Change.org with the aim of convincing the Corporation.

Steam Link is a utility that allows you to run games from Steam on your iPhone, iPad or Apple TV by streaming them from the PC via Wi-Fi. Perhaps Apple will mention this product Valve at the upcoming WWDC.