Apple explained why they refused to 3.5 mm audio Jack 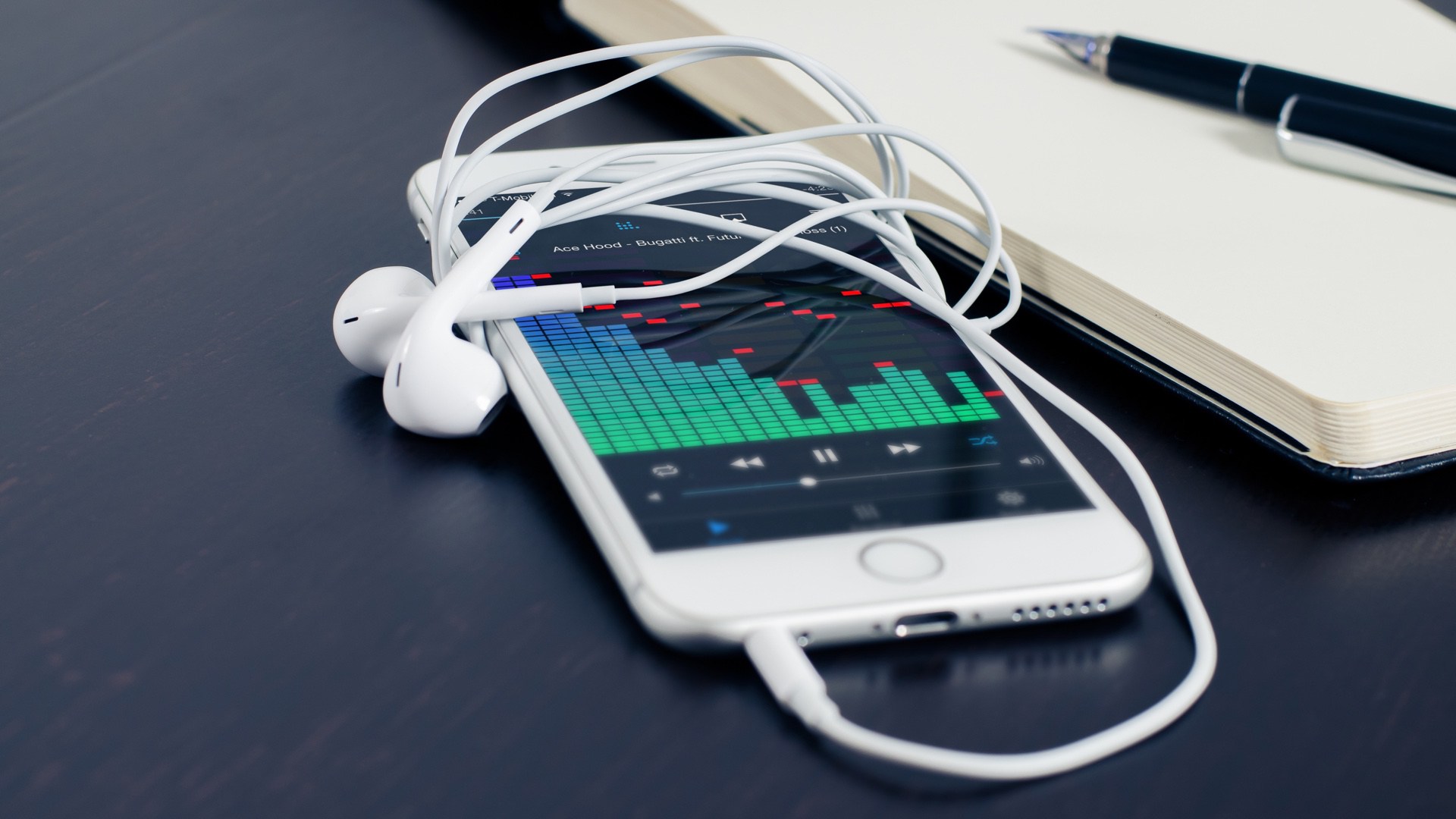 As expected, Apple refused to use a 3.5 mm connector in the new iPhone 7 and iPhone 7 Plus. And if you believe the first persons of the company, this issue has been brewing for a very long time. In a new interview with BuzzFeed News senior Vice President of marketing for Apple, Phil Schiller, senior Vice President, development of hardware Dan Riccio tried to explain the advantages of not archaic the audio connector in the new iPhone, the chief of which, perhaps, is access to additional interior space.

“Before we had this 50-year-old port is essentially just a hole with air, which just took place, is a very useful place,” says Riccio.

“It allowed us to implement some of the things we always wanted to see in the iPhone. This connector had to compromise with new technologies for the camera, CPU and ultimately battery life. Fortunately, we found a better, more modern solution.”

According to Riccio, Apple engineers explored a number of options of design decisions, which eventually allowed us to put all those technologies that are now under the thin aluminum hull of the new iPhone 7. And perhaps one of the most difficult tasks has been associated with the use of new and dual 12-megapixel camera in the iPhone 7 Plus.

As with previous models, the new iPhone 7 uses a special compact Board, responsible for the screen backlight. This Board used to be located at the top of the iPhone, but the camera in the iPhone 7 forced the engineers to move that, in General, led to a revision of one with a 3.5 mm plug could be removed altogether.

The rejection audio Jack allowed us to more carefully select a place for installation of the chip called the Taptic Engine, which is responsible for the operation of the Home button. In addition, the vacated space allowed Apple to install a larger battery. The battery in the 4.7-inch model iPhone 7 area 14 percent more than the iPhone 6s. In the case of iPhone 7 Plus, the area has managed to increase 5 percent, compared with its predecessor. The rejection of the audio Jack also allowed the company to give the device waterproof.

While many perceived this move as an attempt to “get” everyone on the new format of the Lightning, the company believes that the iPhone 7 is only the first step towards creating a truly wireless ecosystem of devices. Therefore, the presentation of the new smartphones was presented and the new wireless Bluetooth headphones AirPods cost 159 dollars, is ready to work with products on iOS and Mac-based systems.

“As you know, the ability to self-develop their own Bluetooth chip and all the processes of its communication with other devices opens up many new opportunities,” says John Ternus, Vice-President of the direction of the Mac, iPad, the Apple ecosystem and of Department on work with sound.

Ternus said that the synchronization process of wireless headphones with iPhone is very simple. Literally pulled the headphones out of the box and charging. Then iCloud automatically sinhroniziruete AirPods with all other available devices for fast switching source sound output. According to earlier note Re/code, AirPods compatible with other (non-Apple) Bluetooth devices, but in this case their timing would have to carry out manually.

“We started this project when already started working on a project Watch. Already at that time we decided that it was necessary to find the perfect solution for wireless audio transmission. So I wondered: what should be the headphones of the future? With this question we turned to the engineering team.”

Anyway, for some AirPods headphones may be only temporary, as manufacturers of audio equipment will probably soon present their wireless solutions, and solutions based on the Lightning connectors. Of course, many of those whose business rested on the production of wired headphones with the “old” 3.5 mm Jack are likely to be dissatisfied with the decision of Apple to switch to another format. For them and for buyers who are not yet ready to abandon the familiar things in the package along with the smartphone adapter will be included. The solution, of course, not perfect, but at least something.

From myself I will add that wireless headphones AirPods, as, indeed, other similar Bluetooth headsets, are seen as disputed rather than progressive decision. And believe me, you’ll remember these words when you’ll lose one of the headphones. Particularly relevant to this question seem to those who are involved in sports.

However Schiller is confident in his company.

“We’ve been through this many times before. We got rid of parallel ports, serial bus, floppy drives, physical keyboards from phones. You really miss the physical keyboard phones? At some point- and I think this moment will come very soon — people will just look at all this hype around the audio and ask the question: are we really arguing about this?”.