Apple fans criticized the changes in the new MacBook Pro 2016

By the end of the year Apple is going to seriously upgrade the MacBook Pro line, are getting thinner body and a new OLED touch panel above the keyboard, fingerprint scanner and USB-C. this week for the first time informants showed “spy” photos of the housing. 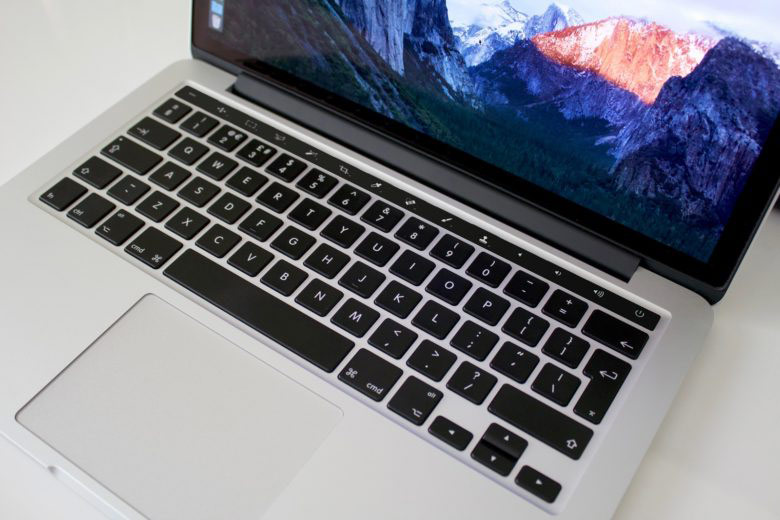 Published photographs show the body of the MacBook Pro’s keyboard with a missing top row of function keys, instead of which, apparently, really will use the touch OLED panel. And in addition, the pictures allow you to see two USB-C port and a 3.5 mm audio Jack on the left side of the notebook and two of the same USB-C port on its right side. In this case, the device does not have SD card slot.

Despite the enthusiasm of experts, many users have accepted future changes in the MacBook Pro lineup. The main complaint concerns the rejection of the model of the USB connectors in favor of USB-C. Although new models of the professional line will be three-connector more than the 12-inch MacBook Pro, no other ports at the same time, including standard USB is not provided.

“USB-C has not yet received wide distribution and it is the main factor that plays against the new series of MacBook Pro,” says James Ala. – There are so many peripheral devices that are not compatible with the new standard.”

James Ala not the only MacBook Pro owner, dissatisfied with the rejection of standard interface connectors: most users think the transition to USB-C is premature. “Only one USB – this is silly,” wrote Twitter user Eric KSU. – No user wants to bother with adapters and the adapter”.

To buy adapter USB-C/USB for 1300 rubles, but if the user wants to make the laptop more functional, it will have to fork out for digital multi-port USB adapter-C. Yes, it allows you to simultaneously connect your MacBook device with standard USB connector, HDMI monitor and cable for charging, but also will cost 5500 RUB Very controversial decision is seen in the rejection of the MagSafe power connector, which saved the lives of many thousands of Apple laptops. 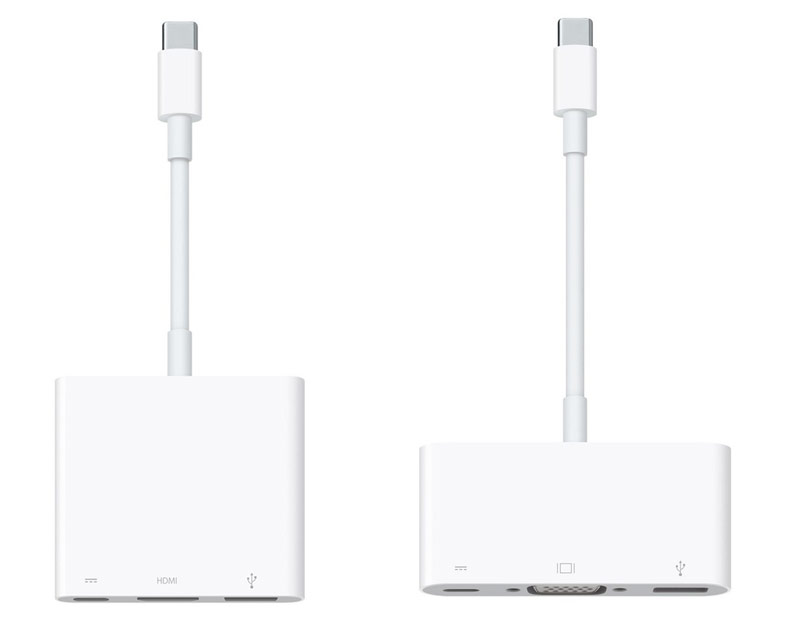 Some fans are unhappy that the new MacBook Pro will be used more thin keyboard with mehanizmom “butterfly”. They do not share the opinion of Apple, which claims that the innovative technology provides more precise and stable performance when clicking on any portion of the key. “We don’t need keys-butterfly, and so we have the perfect keyboard”, – wrote in Facebook josé Abraham Cervantes Posadas.

The idea of replacing function keys touch OLED display as well pleased not all. To press the virtual keys without tactile feedback is not as convenient as mechanical. Yes, it will be possible to reassign keys on your own, but it is possible now, thanks to third-party software. 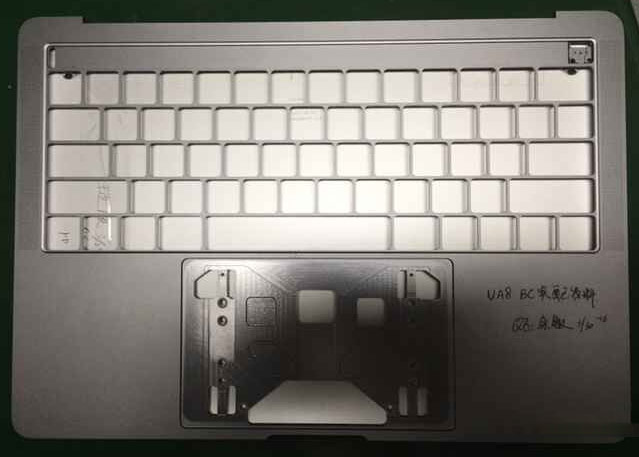 Earlier rumors have indicated that Apple will release a completely redesigned 13-and 15-inch MacBook Pro thin and light body with OLED panel above the keyboard and fingerprint scanner. According to the analyst, KGI Securities Ming-Chi Kuo, whose predictions regarding Apple tend to come true, the new MacBook Pro will be released in the last quarter of this year.

Of course, not all the critics of changes in the design of the new MacBook Pro. What do you think about the new line of “proshek”? Not rushed if Apple switching to USB-C?