The Russian division of Apple, “Apple Rus has filed an appeal with the Ninth court of appeals the decision of the Arbitration court of Moscow in the case against the FCS. It is stated in the documents published on the court’s website. 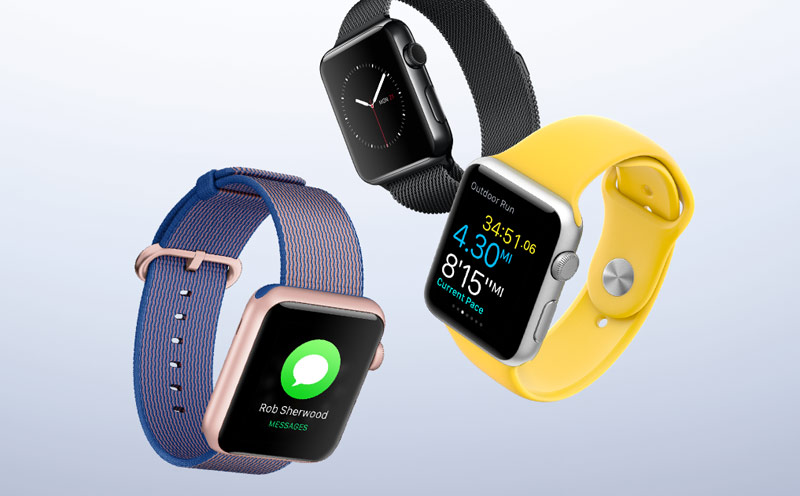 Apple has filed lawsuits in the Moscow arbitration court and arbitration court of the Moscow region on 18 February 2016. The company disputes the solution of TSTU FTS and Sheremetyevo customs on the classification of the Apple Watch, which was changed in late 2015. Now “smart” watches Apple are classified as the conventional wrist watches that are taxed, not as a device for data transmission, which are imported duty free.

Until the end of last year, the Apple Watch, the Russian customs related to devices for voice and data and bet on them was zero. But at the end of the year the classification was changed and the smart watch equate to a wrist chronometer, import duties and taxes which comes to 10%.

FCS classify the Apple Watch as a normal wristwatch, since one of the main components of the device is a component of the countdown, he doesn’t have to be in the form of clock mechanism”, explained in court the representative of the customs service. According to representatives Apple, the device is multifunctional and highlight its main component is impossible. According to the company, rather it should apply to microprocessors. 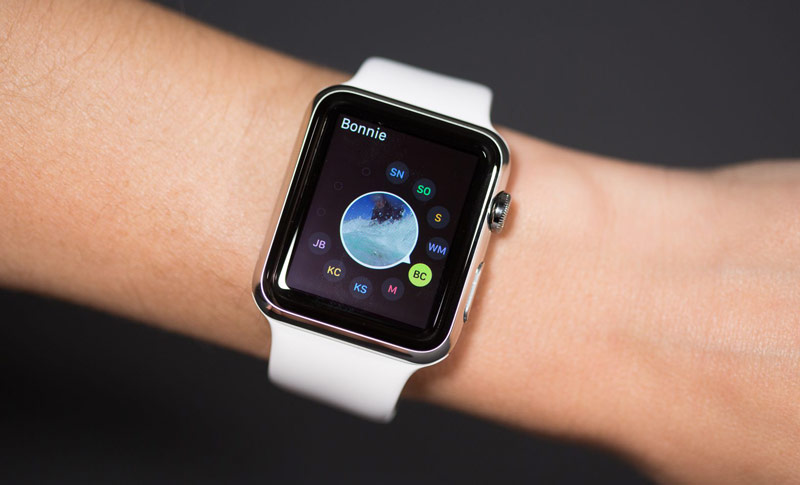 Due to the fact that the FCS was to charge duty on Apple device, the Apple Watch before the New year has risen in price in retail. December 11, Apple has raised the price of the Apple Watch 7-17% depending on the model.

By decision of 18 may the Moscow Arbitration court accepted the claim of “Apple Rus illegal. The American Corporation has appealed and expects to review the decision.