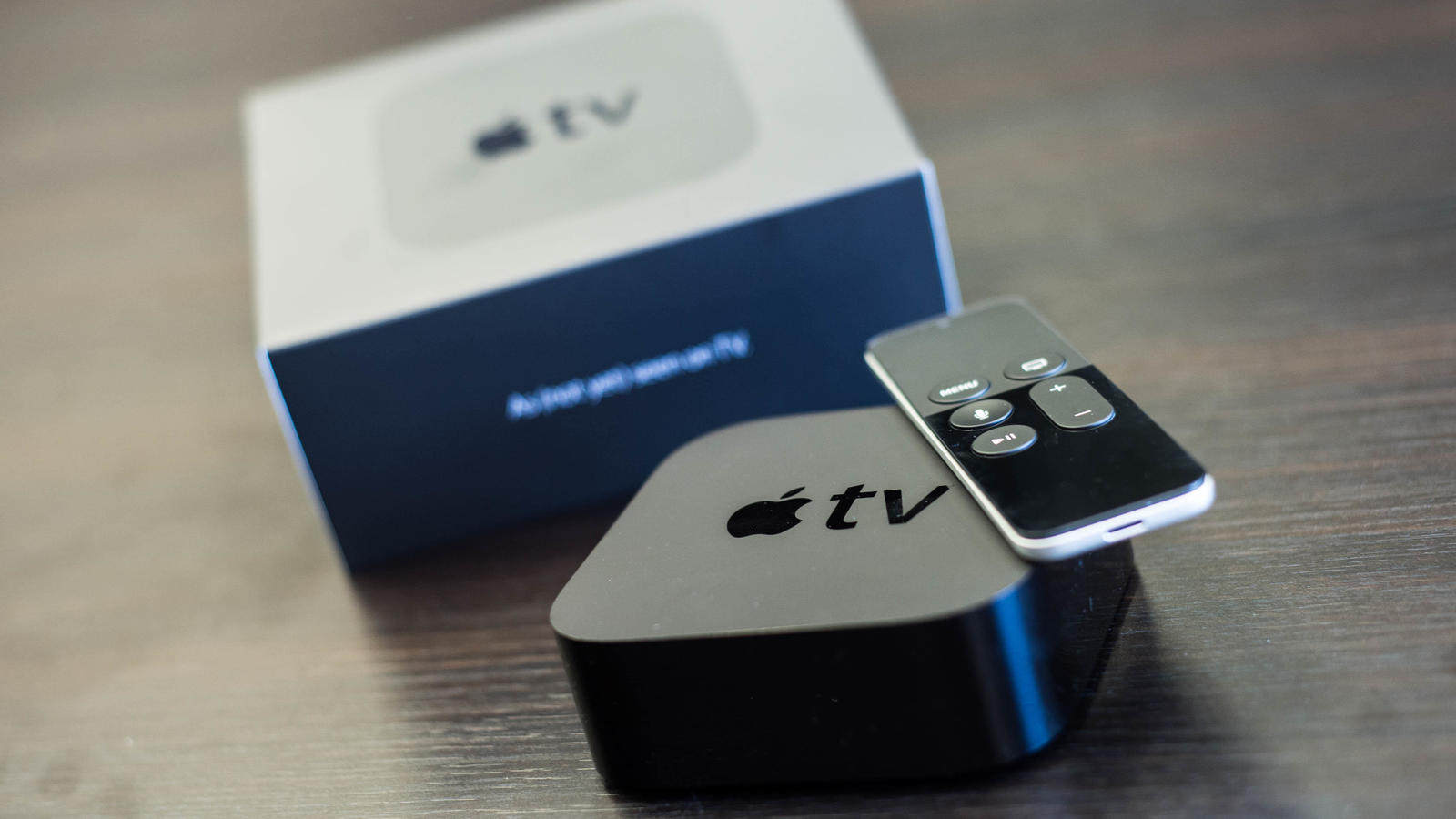 It seems that along with the bug that allows to bypass the passcode in iOS 9.3.1, and Apple fixed the problem with my set top box. As reported by our readers, the problem with displaying purchased content and movies are no longer present, and the engineers from Cupertino didn’t even have to release an update tvOS.

About solving the problem, we were informed reader Anton Matveev, information also confirmed by other users. We will remind, earlier the consoles refuse to play purchased movies and TV shows on tvOS 9.2, the problem was only Apple TV fourth generation.

Then a bug was solved by changing the localization in iTunes on American, which was quite inconvenient for Russian users, because the interface is switched to English.

The problem with Apple TV in the Apple and left without comment, as if it was not, but support forum the company remembers everything. The repair took almost a week and a half.

And you disappeared this problem on the Apple TV?