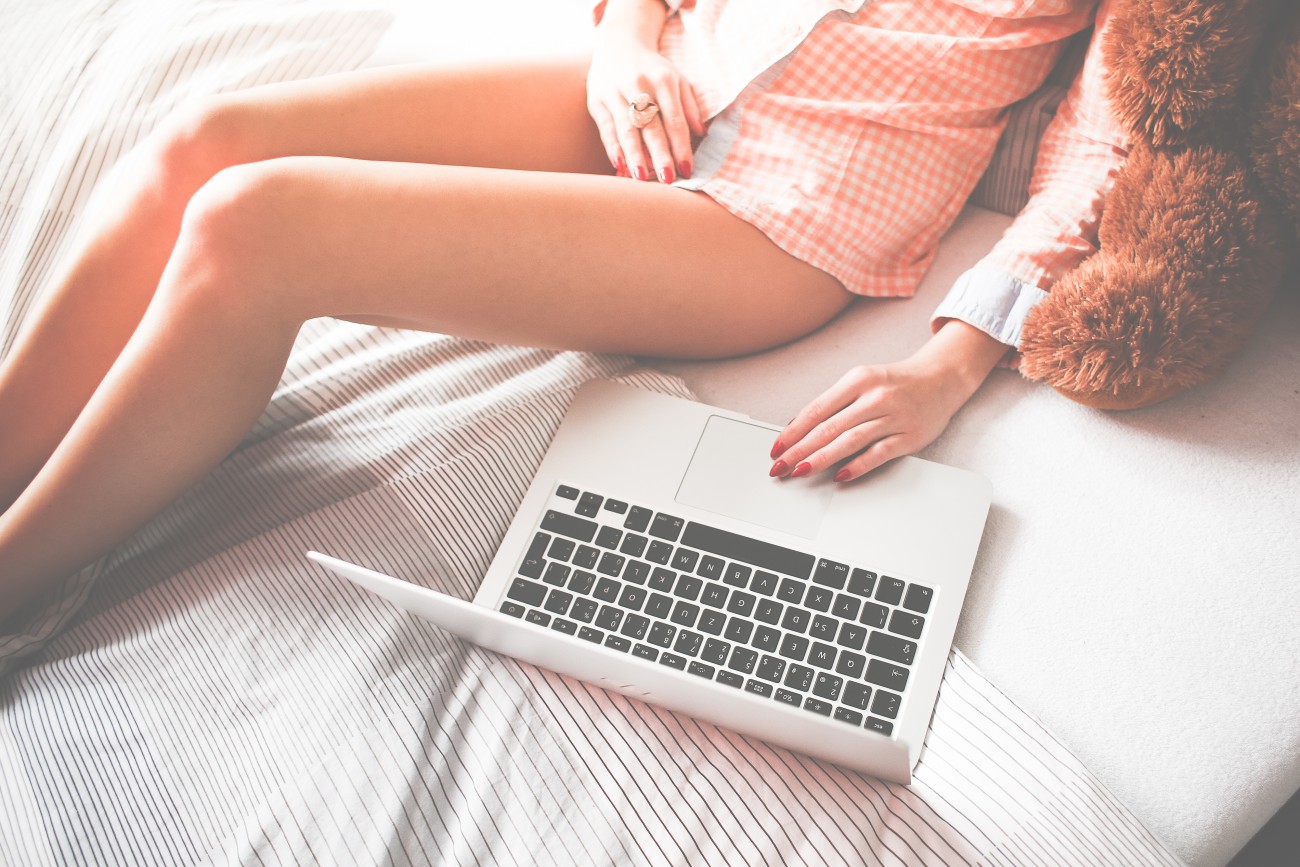 The owners of Mac computers have appeared at least one good reason to install a third public beta of OS X 10.11.4. In the new version of its desktop operating system, Apple fixed a serious bug that haunted the hundreds of thousands of users for several weeks.

Maybe someone already guessed — Yes, the developers finally fixed the bug with opening of the short links t.co Safari. According to those who have already updated, links from Twitter do now open in a standard browser.

References of the form t.co did not work in Safari since November of last year for unknown reasons — and Apple, and Twitter comments refused. In the end had to resort to alternative solutions from constant page refresh and replace https to http to use special commands in the “Terminal”. 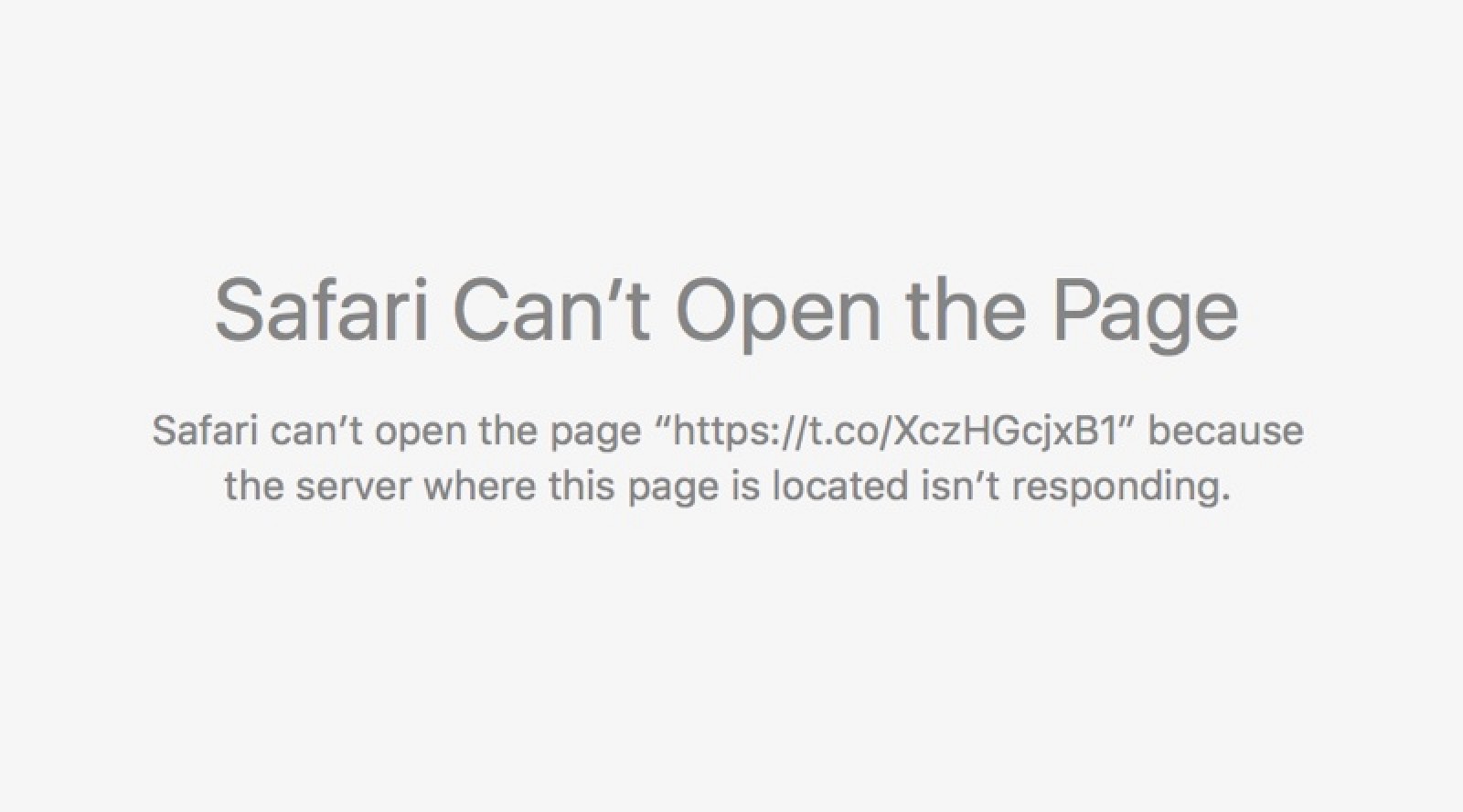 It seems the problem was indeed serious, for its decision Apple had to release an update to its operating system. So what can safely follow links from Twitter without third-party solutions.