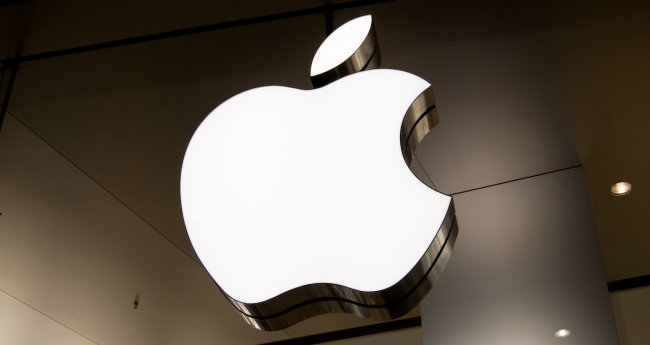 When it comes to technological innovation, as a rule, most of us think it is Apple with its breakthrough and not very products. However, such a statement is not meaningless, because “the company of two Steve” for the tenth consecutive year has been named a leading innovator by the Boston Consulting Group.

Despite the apparent insignificance of the title awarded, in a serious fight for the title of most disruptive companies of the year was attended by over 50 corporations with a world name, including Google, Tesla Motors, Microsoft, and Samsung. As expected, most of the technological pioneers were “born” from the United States. Unfortunately, the domestic electronics manufacturers among the “elite” was not. 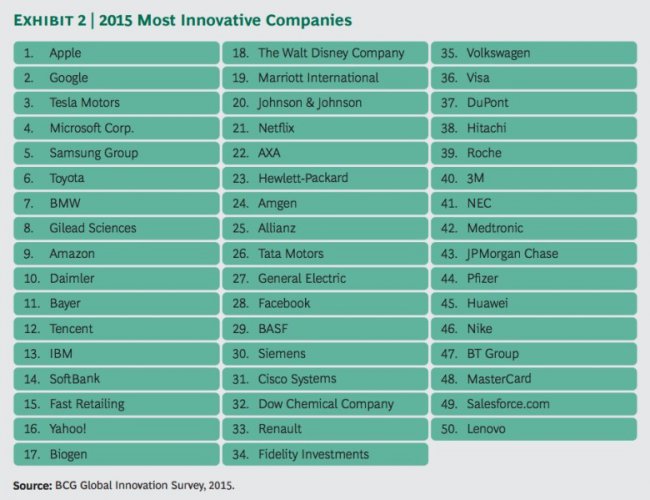 The annual ratings are published by the group The Boston Consulting Group after the conducted survey with the participation of not less than 1500 CEOs from all countries. Top managers of corporations with a world name vote for their most disruptive opponents. To cast a vote in their favor is prohibited. Also a big role in the decision plays the total amount of cash payments made by the company to its shareholders over the past five years.

Do you agree with the decision and awarded the award? Maybe such an honorable title should be rewarded with another company? Share your opinion in the comments.