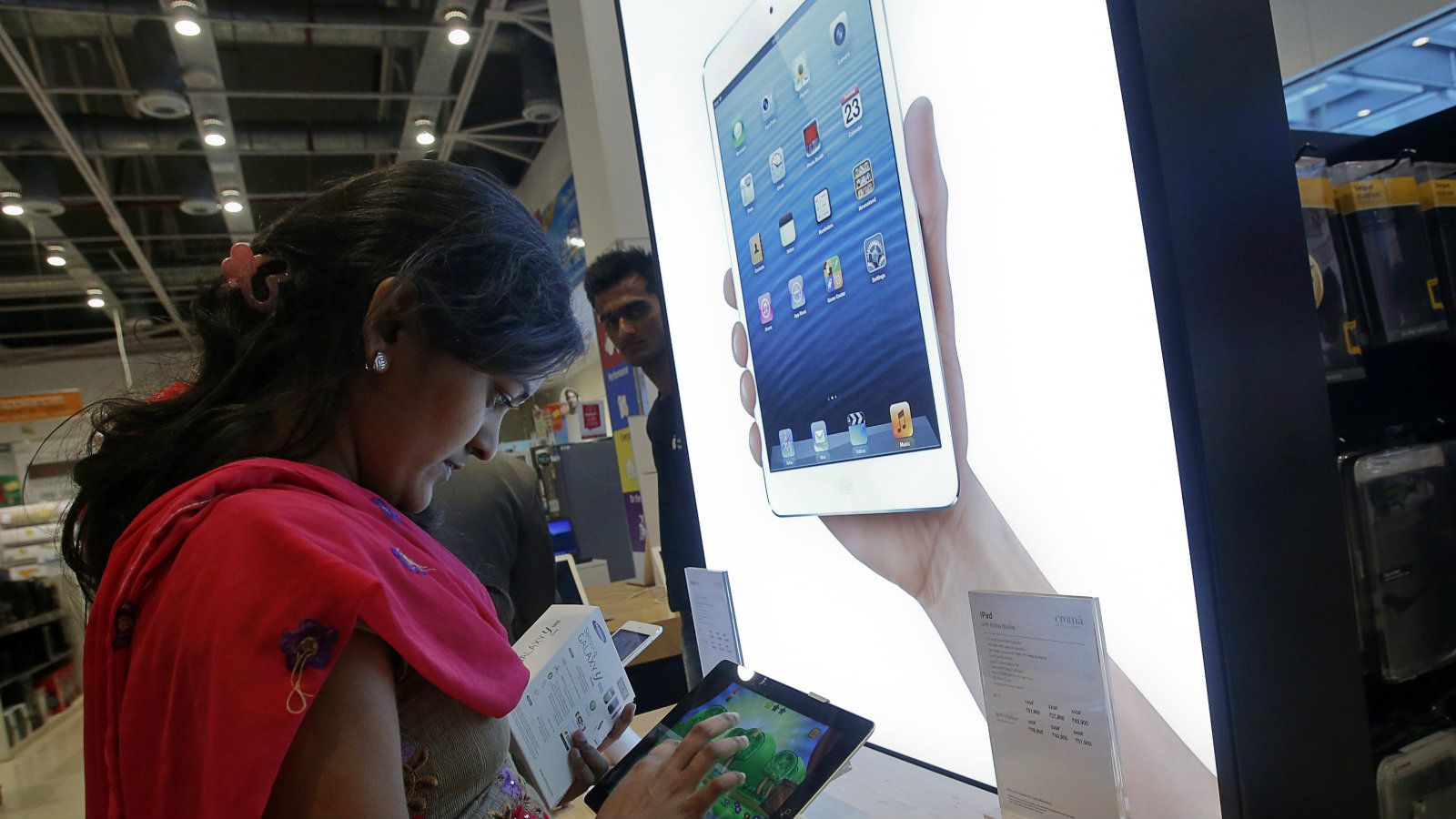 A month ago we reported that Samsung Mobile, Micromax and other companies have joined together in a consortium to lobby for a ban on the sale of refurbished iPhone in India. Hiding behind the arguments of environmental protection, the company sought to block access to the market of the country for the strongest competitor. And apparently, it was not in vain.

As reported by the Verge, the Ministry of environment of India has not allowed Apple to sell in the country restored smartphones. As expected, the reason correlates with the claims of competitors: the device, attaining the age, will soon go to the dump, by making a substantial contribution to the amount of electronic waste.

If you consider that the main bet Apple planned to do on refurbished iPhone 5s with twice the discounted price, then the arguments of the Indian government are not meaningless. As we know from his own experience, a few updates later, the camera will be impossible to use, and the owner will want to get rid of it.

I can only guess what kind of mood prevails now in Cupertino. On the backdrop of the decline of iPhone sales the company Tim cook has high hopes for the rapidly growing market of India. So in this country are very popular smartphones cheaper than $ 150, the company’s decision about selling it on the market iPhone restored as opposed to cheap analogues from the competitors seemed very logical. However, unfortunately, the idea turned into a failure, but to sell in this poor country is not cheap, the flagship is unlikely to be logical. For this reason, and plans to open in India Apple Store, will likely have to collapse.