Facebook removed from the App Store VPN app Onavo. It happened after Apple said that it violates the rules of collecting user data, reports The Wall Street Journal. 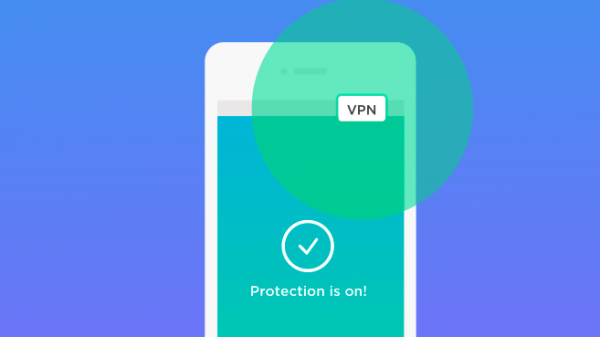 In August, the Apple representatives informed Facebook that their new Onavo app violates App Store rules. In particular, we are talking about the clause that prohibits applications to gather information for use in advertising purposes.

Last week representatives of Facebook and Apple met to discuss the future Onavo. Apple has invited Facebook to voluntarily remove the application, which she did.

From the beginning of 2018 Onavo has been installed on more than 33 million devices running iOS and Android. Users who managed to download Onavo can use it on, but the app will not be updated. Onavo for Android is still available.