Apple forced to update to iOS 7 to save? 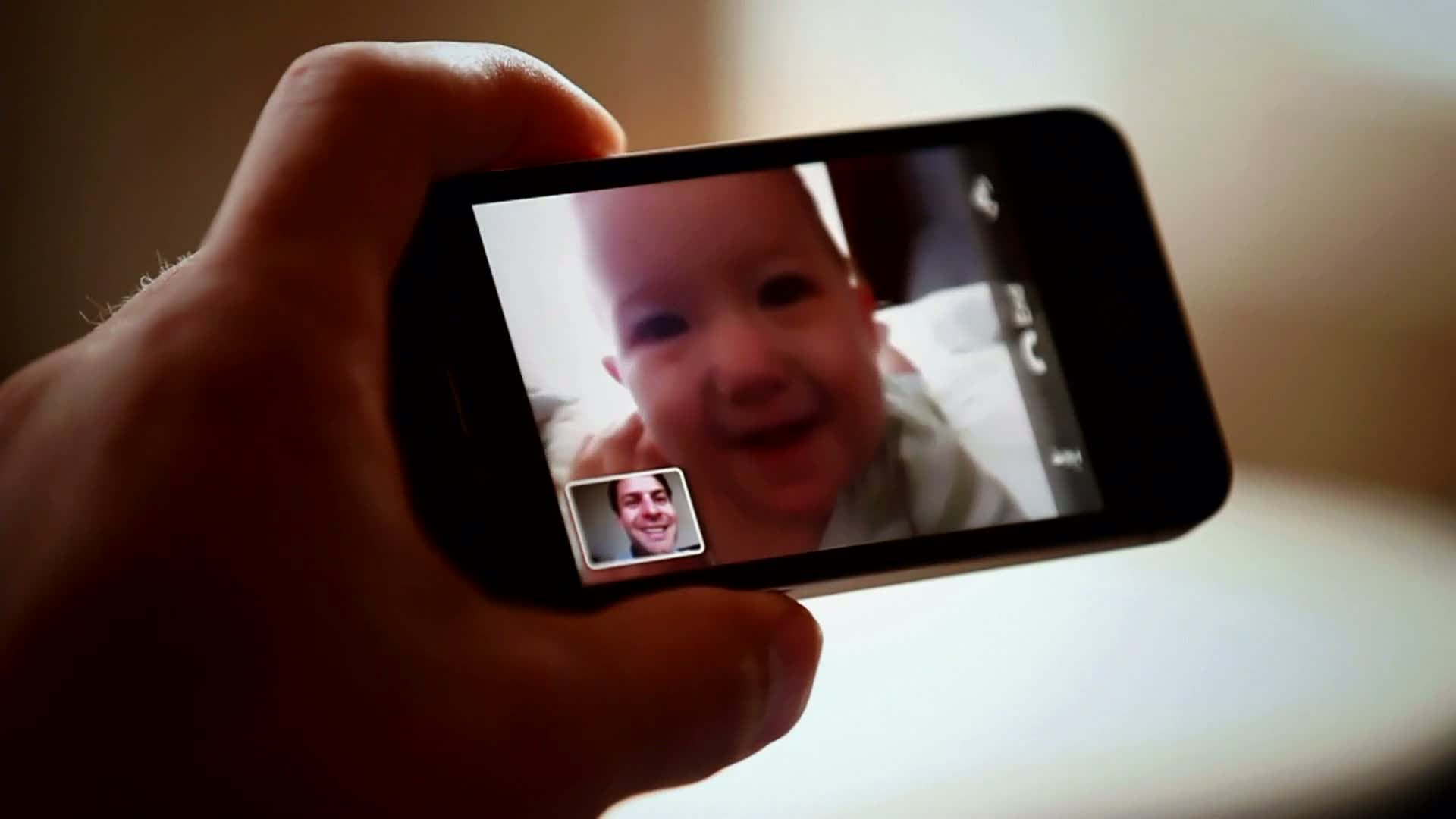 Apple is often served with lawsuits, but they usually involve either by patents or by its devices that detect users. At the same time, the company accused that she was forced iPhone owners to upgrade from iOS 6 to iOS 7, and used an unexpected tool.

As MacRumors writes, the plaintiff says that Apple specifically broke the FaceTime feature in iOS 6 that users probably updated to iOS 7. In 2010 when FaceTime was launched, the company used two methods of connection — one was based on direct connect devices, the other used the server operator Akamai.

In 2012, when it turned out that the connection “peer-to-peer” FaceTime violates the patent company VirnetX, Apple has completely transferred the power of Akamai and for the year then paid a company $ 50 million. Of course, the Corporation decided to get rid of the intermediary and minimize costs, therefore, developed a new connection technology that appeared in iOS 7.

Users have accused Apple that it deliberately created a false bug on the invalidity of the digital certificate 16 APR 2014, leading to unhealthy FaceTime. To remedy the situation, the company was advised to install the latest version of the software — then it was iOS 7. Of course, to continue to use the service, many updated their devices — particularly the iPhone 4 and iPhone 4s.

The charges are serious, and while it is not clear how the plaintiff is going to prove his innocence in court.