The official Apple retailers in Korea said that an American Corporation is forcing them to buy the demo model of the iPhone. This writes CultOfMac. 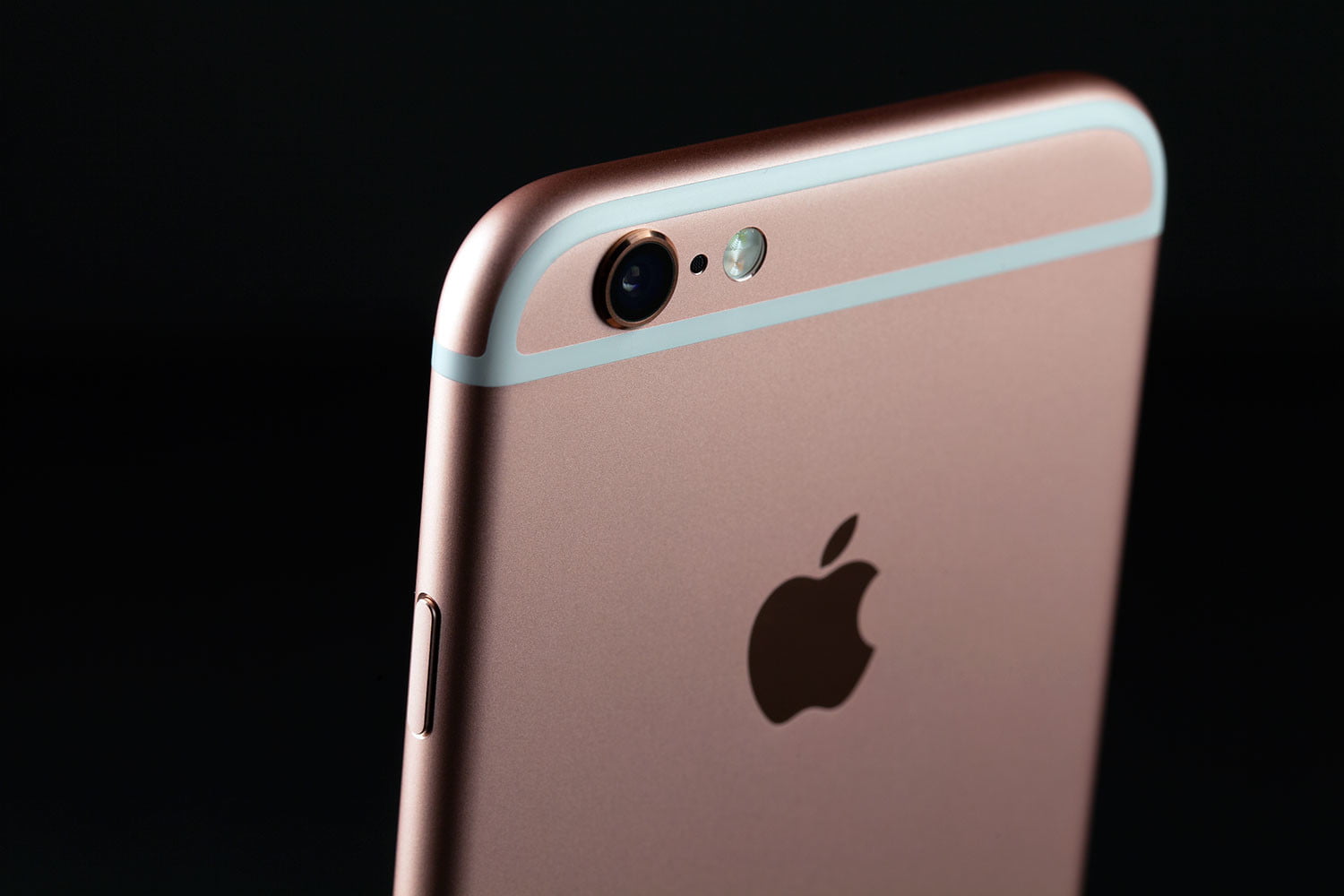 Representatives of the retailers of Apple in Korea reported pressure from the American manufacturer. So, according to them, the Corporation requires the user outlets to buy a demo model of the iPhone. For retailers in other countries, such requirements Apple does not show.

In fact, Apple imposes additional obligations on sellers of their products. Retailers and so are responsible for the arrangement and installation of the devices, it also requires certain costs that the company does not reimburse.

Journalists CultOfMac also noted that other smartphone makers like Samsung and Nokia never make the outlets to buy the demo version of their devices. Thus, in almost all cases they are free.

At the moment Korean retailers expect the number of financial damage which they may bring such a requirement Apple. After that they intend to appeal to the court.