Company Wistron has received an order to supply keyboards for the new MacBook Pro with touch panel Touch Bar. It is reported by Economic Daily News, citing industry observers. 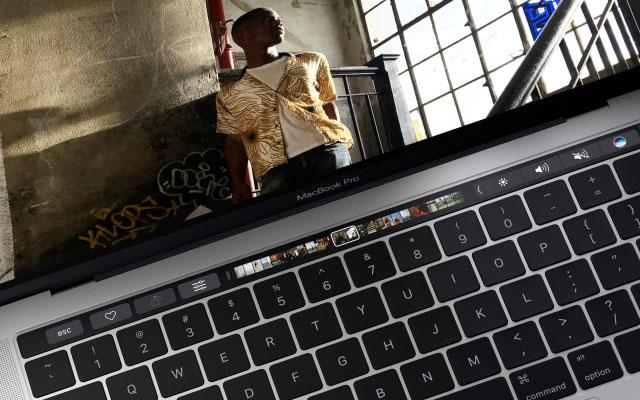 As you know, the bar Touch Bar that uses the OLED display, has replaced a number of function keys F1-F12. The panel offers the software developers for macOS tremendous opportunities for the realization of management applications.

Design Touch Bar was quite complex, so that the original contractor could not meet the requirements of Apple. As a result, the orders went to Wistron.

Among the features of the keyboard of the new MacBook Pro – improved the “butterfly” of the second generation for more comfortable typing and quick response. The keys are 4 times more stable, resulting in a depression in laptops more natural and comfortable. 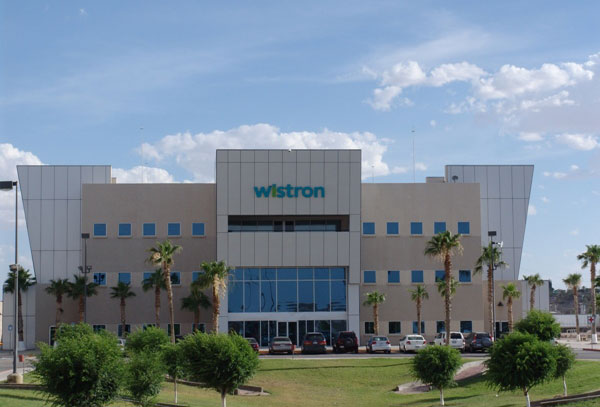 The company does not comment on Wistron information partnership with Apple. Experts note that the cooperation between the companies started a year ago, when the Wistron trusted laminate touch screens iPhone. Eventually Apple decided that the company could become another collector of her communicators.

According to some reports, Wistron is responsible for the Assembly of a four-inch smartphone iPhone SE.