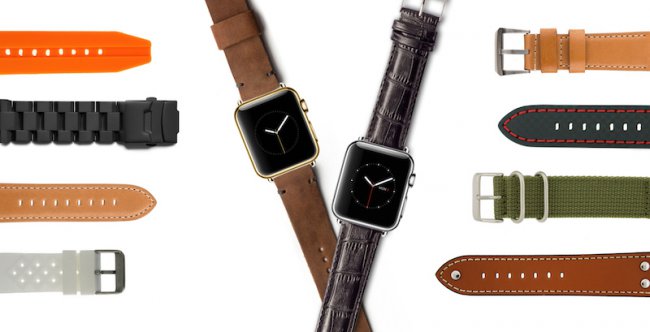 Apple became the first company to offer a variety of replacement straps for your smartwatch. Specially designed fastening mechanism of the strap greatly simplifies the process of its replacement for the user, allowing you to wear one watch with different straps for different occasions and change them as often as you like. In early autumn, Apple also introduced a version of the watch with straps Hermès, which recently went on sale, and the company has not stopped. Variety of straps for the Apple Watch will grow through the MFi program. 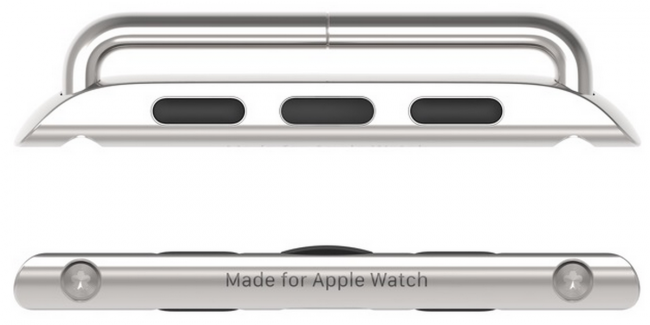 Apple has released the specifications for third-party straps back in may, but only now the company has started a process of manufacture of certified accessories for the Apple Watch, started selling branded fasteners. Now the producers of third-party straps don’t need to invent anything for themselves. Branded steel fastening with the inscription “Made for Apple Watch” manufacturers can be ordered by paying about 10 dollars each. Delivery will take about 2 weeks.

Door for third-party straps are open, and those who waited, finally can without extra costs to produce certified product. Surely their decisions are already prepared by the manufacturers of accessories for iPhone and iPad. We are interested in the Apple Watch’s attention by companies from the world of fashion. Quite possibly, many will want to join Hermès.