At the beginning of the year, it was reported that the United States is considered a law under which smartphone manufacturers will be obliged to sell parts and kits for independent workshops and private users. This will give the last choice where to repair your device. The initiative is called “fair repair”. 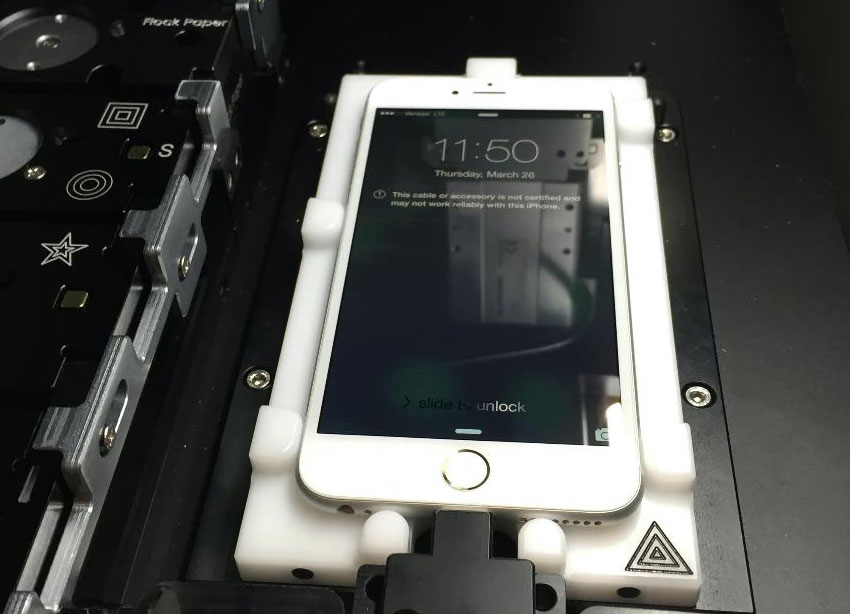 Despite the fact that Apple actively opposed the adoption of the law, it became known that the company as part of a pilot program passed the three authorized service centers in the United States own calibration devices.

About “machine to calibrate iPhone” little is known. With its help it is possible to calibrate the camera and the smartphone display, as well as to connect to the old device a new fingerprint scanner. This is the feature of repair in an authorized service center: if you are applying for repairing the display, you will replace the entire front panel including the home button with a built-in sensor.

One of the partners Apple has become the service center ComputerCare. The company decided to strengthen the effect of their participation in the program and offers business customers in the Bay area San Francisco, free shipping. 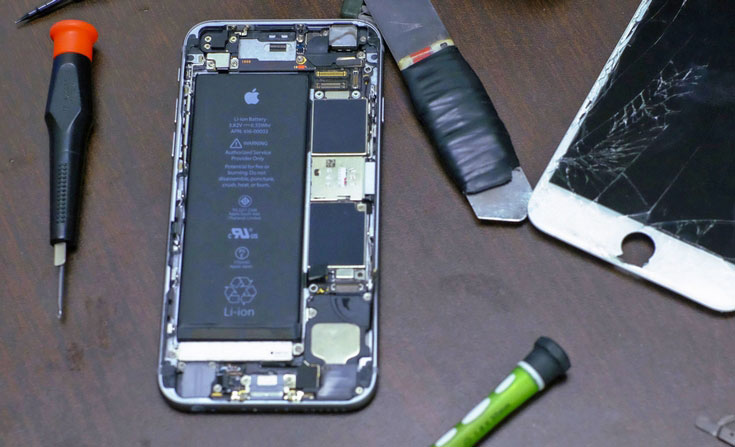 If the pilot program is successful, Apple could expand its already ongoing initiatives and add new partners.

Meanwhile, experts are sounding the alarm: anniversary iPhone 8, according to rumors, will be a solid piece of glass without a physical home key with built-in screen fingerprint scanner. Apple can monopolise the market of iPhone repair and put out of business thousands of independent shops.