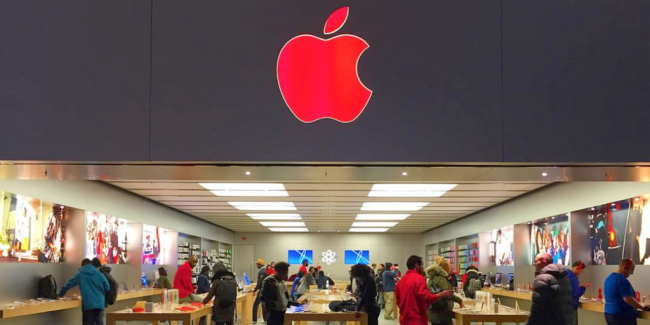 It’s time for a traditional charitable campaign (PRODUCT)RED, which you probably hear for the first time. In support of world day of fight against AIDS the company colors the logo on their retail shops in red color and promotes products, proceeds from which will go to the Fund to fight AIDS.

This year those wishing to participate in the charity event are encouraged to purchase a red leather case for iPhone 6s, cases red iPad mini 4, iPad Air and iPad Air 2, as well as red models of iPod, Beats headphones Solo2 and red sport band for Apple Watch. A complete list of products, proceeds from which will go to charity, you can view on the website RED.org.

Apple’s long been involved in this charity, however, more recently, to products red was joined by virtual goods. Today you can make a special in-app purchases in games Boom Beach, Clash of Clans and Hay Day. Developers Supercell together with the Apple give you the opportunity to donate some money to charity.