Before the conference even began, Apple started giving away offering designer shirts with the logo of the WWDC and other merchandise. 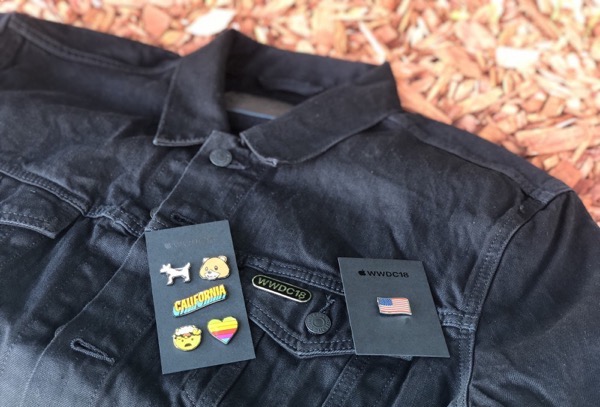 All attendees will get a few badges, each of which is stickered with, as in the WWDC app. Also on one of the badges is glued sticker with the flag of the country from which arrived or that guest.

Dzhinsovka almost no different from the one that brought Apple at WWDC 2017. Only the logo of the conference itself was a little less.

WWDC 2018 will be held today at 20:00 Moscow time. The conference will be held in San Jose. Last week the Corporation has already started preparations for the event and started the design of the building, which will gather all the participants of the WWDC. 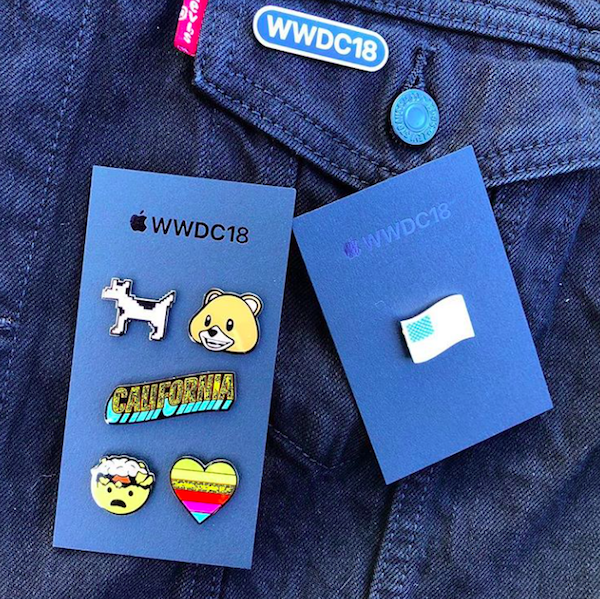 That will show Apple this year, almost nothing is known. The only serious leak took place on 3 may. Developer Steve Troughton Smith has posted screenshots where you can see the dark theme in macOS and news app for your computer. Many analysts believe that corporations have nothing to show this year, as the team decided to focus on improving the performance and stability of iOS.