Apple got 104% of the global smartphone market profits

Thanks to the iPhone 7 and iPhone 7 Plus and failures of the competitors, Apple managed to increase its share in the revenue in the global smartphone market to a record. Samsung, by contrast, was significantly weakened their positions. 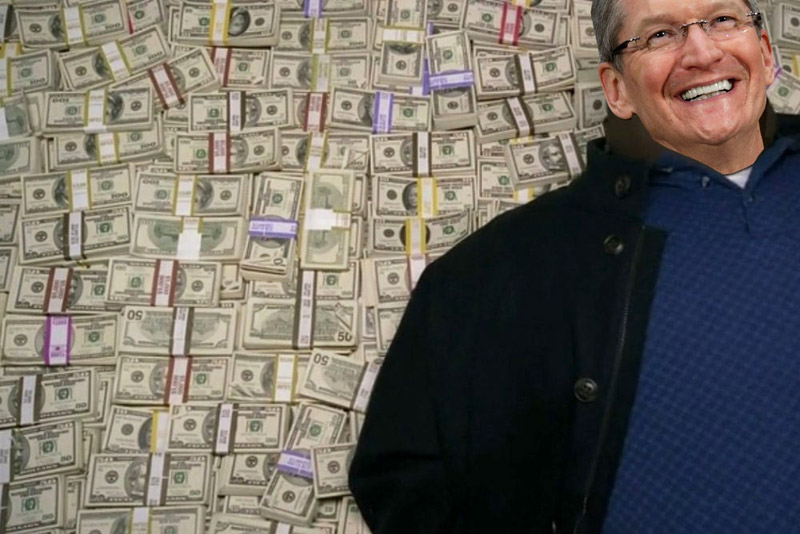 According to the investment company BMO Capital Markets, in the third quarter, Apple reported 103.6% in operating profit from the world smartphone sales. Although the number of sold gadgets “Apple” company took second place. Last year, Apple could boast a figure of 92% of the profits.

Thus, for the first time Apple’s control over 100% of the profits in the industry. This is possible because other manufacturers generate or almost zero operating profit (Samsung only got 0.9 percent), or operate “in the red”, as LG and HTC. 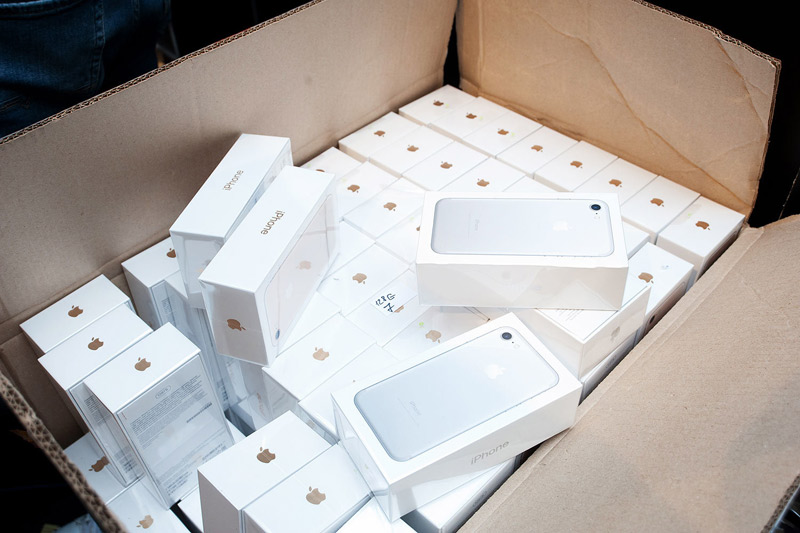 The head of BMO Capital Markets’s Tim long notes that last quarter Apple received a record share of operating profit in the global smartphone market, helped by the iPhone 7 and iPhone 7 Plus, which is better attracted Android users compared to predecessors. In addition, the success of Apple has affected the problems of the flagship Galaxy Note 7.

According to analysts, the market leader in smartphones in the third quarter was Samsung with a share of 21.7%. Apple took second place with a share of 13.2%. Bronze at Huawei 9.7 per cent.