Life in Metropolitan areas and any other areas with a large concentration of people requires stamina, both physical and mental. Especially if you are endowed with a developed capacity for empathy and experiencing acute any conflicts. Not to become a crazy city, can be fenced off from the outside world by a thick wall of indifference, but it is better to learn how to get rid of stress. 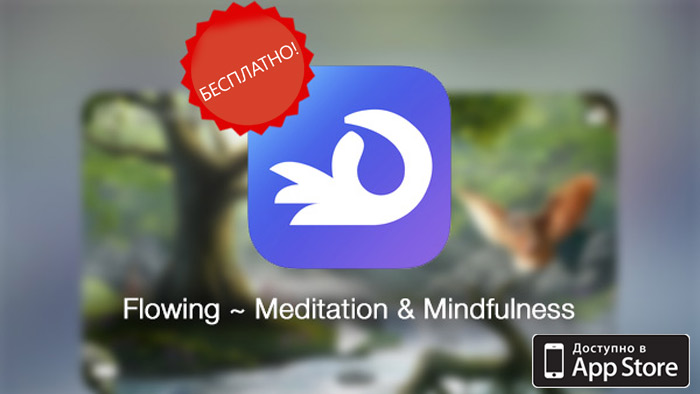 In the App Store you can download the application from Flowing that allows you to distract yourself from the disturbing and distracting noise. With its help it is very simple: the application contains various sounds of nature, recorded under the guidance of sound engineer Gordon Hempton.

Known acoustic ecologist records nature sounds in the most inaccessible corners of the planet. The application can meet the singing forest birds, night sounds, ocean surf. There is a big library of sounds. For example, the Botanical collection, which you can visit the most unexpected places, such as the Rocky mountains in the Cordillera (Colorado) and listen to a recording made at 7 am. Or be in the middle of the swamp in the company of hundreds of species of birds. 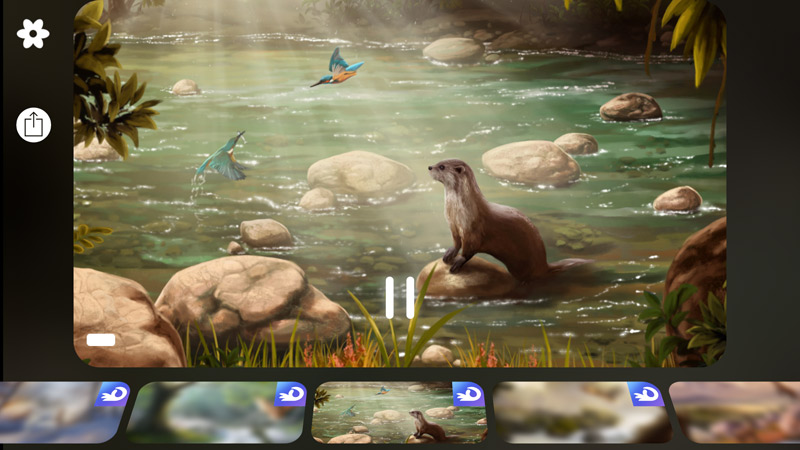 The sounds of wind, rain and other natural elements are so realistic, that with closed eyes you can go back to the stormy night or the forest with rustling leaves and singing birds. HAMPTON recorded nature sounds internationally known and are widely used in large-scale media projects. 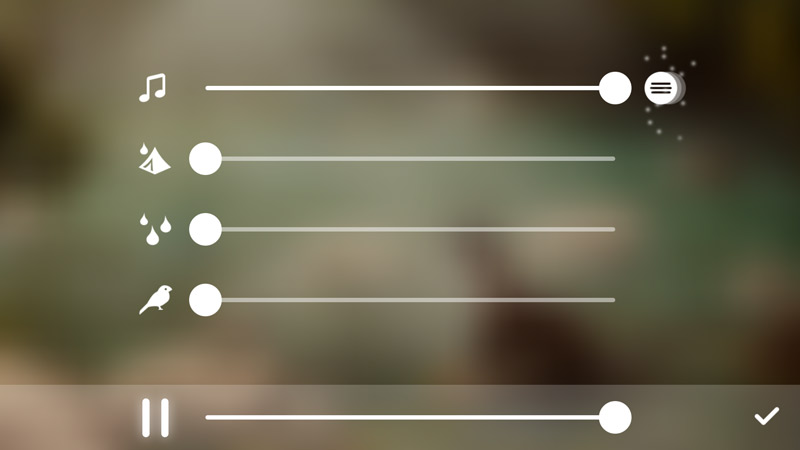 The usual cost is Flowing in the App Store is 229 rubles. The campaign App Of The Week app is free to download.