Apple announced in the framework of “app of the week” distribution Warp Shift is a unique puzzle game set in a mysterious world. As the developers say, this adventure will exacerbate the feelings of the player and will be a real test for intelligence. 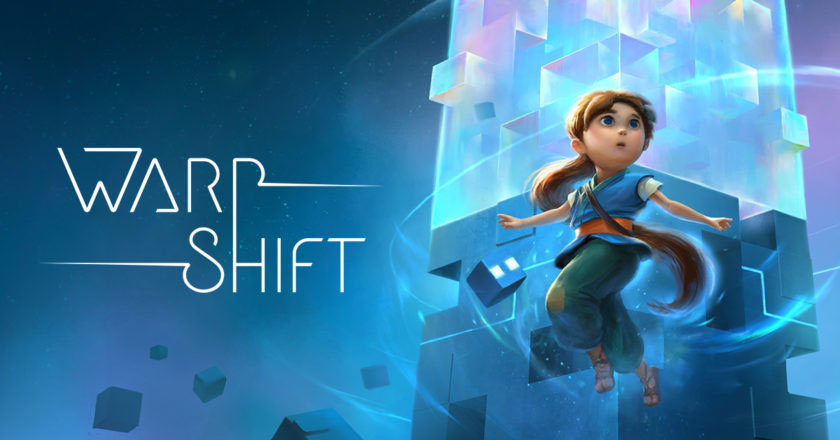 In the story, gamers will have to help the little girl faye and her companion to return from another dimension in reality, but this will have to include savvy and try to solve all puzzles. You have to make an audio-visual journey through space and time, not knowing what awaits you around the corner.

In a new dimension the laws of physics do not apply, so the heroine can walk on the ceiling, to move huge blocks and even fly. The gameplay is the following: on the playing field, placed some blocks, one of which is faye and the other the portal. You need to move the blocks so that the door blocks aligned and the heroine could easily get into the portal, go to the next level. 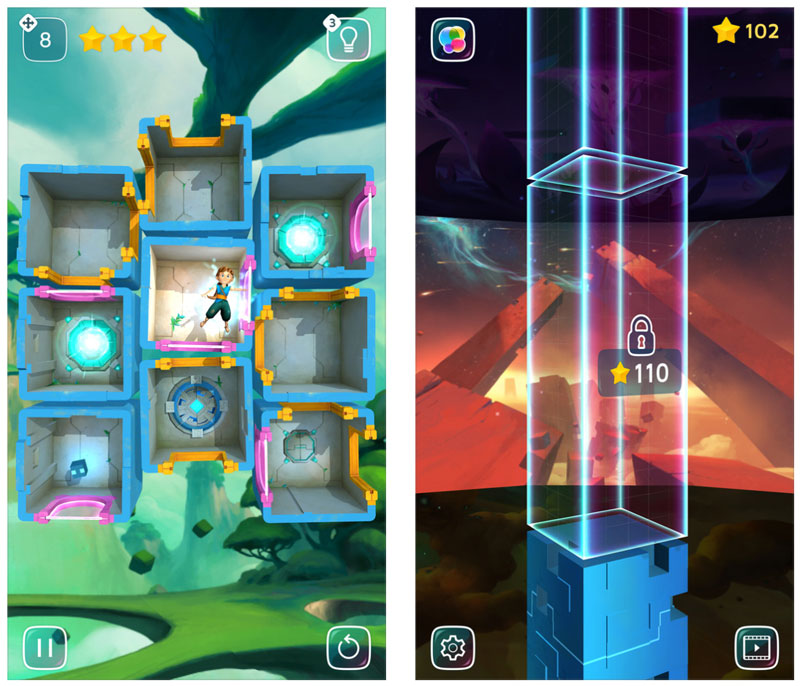 In the beginning levels in Warp Shift is quite simple. But as you progress the puzzles become more complex and interesting. On the solution of task you will have no limitations in moves or time, you can think of and rearrange the blocks as you wish, only if it is wrong to build a chain and make a lot of wrong moves in the low stars.

The game has five different worlds that have fifteen levels. If you are unable to cope with the task, you can use hints that will show the path to the solution. To make it better in the most difficult situations, because their number is limited, and then have to buy hints for real money.

Warp Shift is available for download on iPhone and iPad at this link.