Every week Apple chooses a free app of the week. This time the editors choice App store fell to the football game Pixel Cup Soccer 16. This means that for a whole week to download it absolutely free. Thus you will save 229 rubles (this is the usual cost of application). 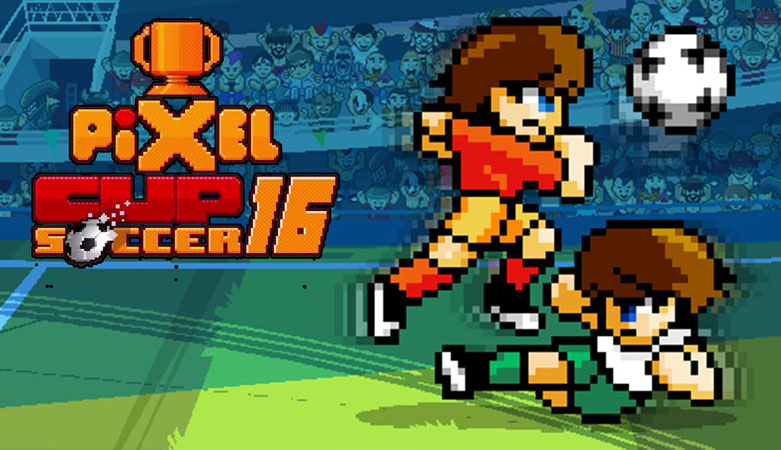 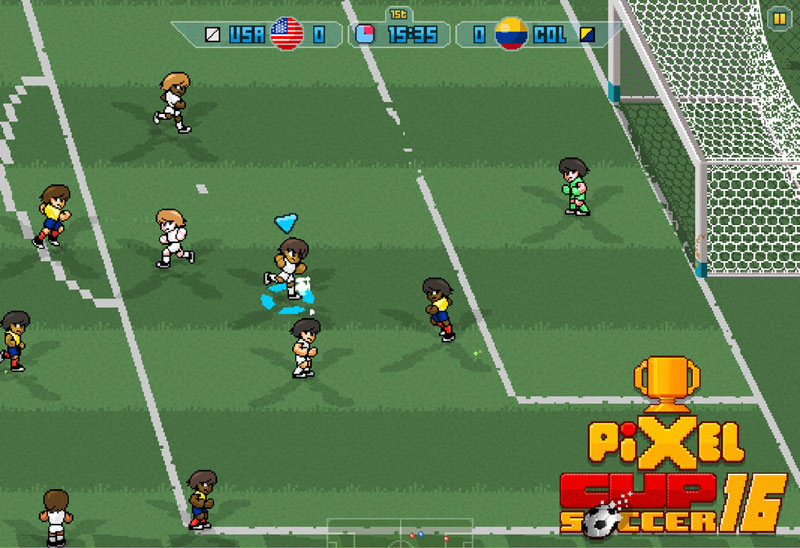 The brain initially scared to oppose – after the graphical splendor of FIFA is difficult to adapt to this retro lawlessness. The matches look with a touch of disbelief: what’s that, sorry, Louis, from Uruguay, if, judging from the appearance of the game, he must be like 12 years old? 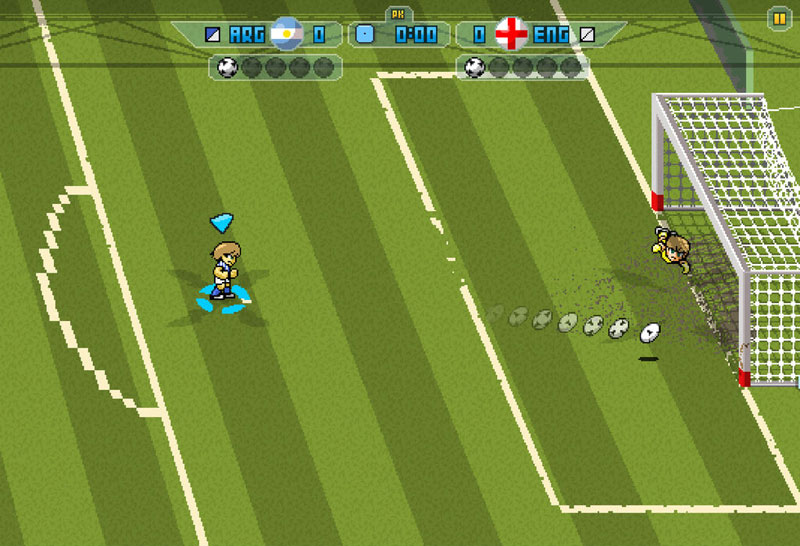 The names, by the way, and all licensing issues have been solved pixel-just half a dozen teams, t-shirts vaguely reminiscent of real player names is that names, no last names. Such a graceful way, apparently, the authors bypassed the question of the real names of the players, most of the rights which exclusively belong to Electronic Arts. 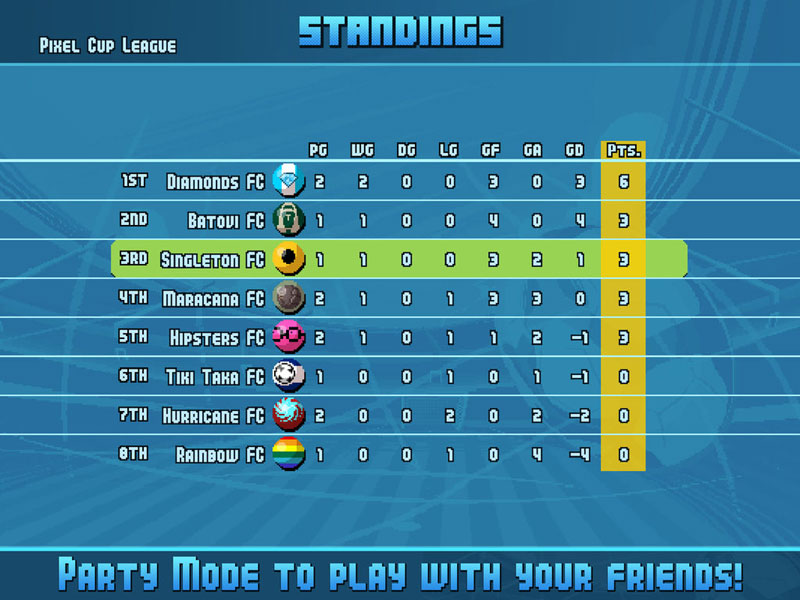 The simulator, Pixel Cup Soccer is simple: in the management of only two buttons. However, what is the simulator; the purest arcade. You pass seamlessly and trouble-free shoot on goal. To circumvent the protection easy, even if the “defendamos” line is part of the Italian national team. To score, however, is complex: goalkeepers work wonders, pulling out dead balls. Not quite realistic, but for the sake of balance, stands to suffer and such; if you with one finger, took it out for the Cameroon national team Spain, it would be sad.

In General, from Pixel Cup Soccer is difficult to claim something serious- here the case when appearance is all clear. So if you are bored (or not needed) – stupid the seriousness of FIFA, and football additional the plane you want to enter, Pixel Cup Soccer may be the best solution.