Apple has a new position – Vice President for diversity and minorities

Denise young Smith, who held the position of head of HR at Apple, will take on new responsibilities. According to page on LinkedIn, it will become “Vice President for diversity and inclusion”, i.e. to answer the question of diversity of employees in the company. 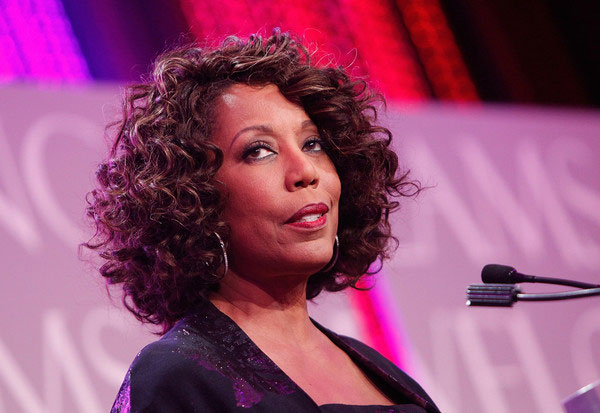 9to5Mac citing an inside source reports that Denise has already started fulfillment of duties, while her page on the website of the management company have not yet upgraded. The position of head HR temporary is Luca Maestri, CFO of Apple.

Earlier this place was occupied by Jeffrey Siminoff. He had to report to Smith, while she will play the role of the performer with a higher level of responsibility.

Denise young Smith working in Apple for 20 years. As Vice President for diversity and minorities in the company, she will report directly to Tim cook. 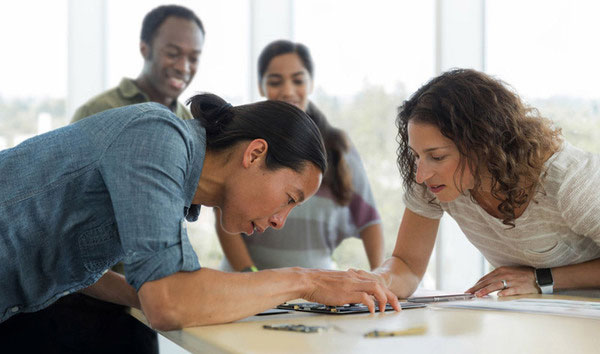 Previously, the holders of the securities of Apple expressed dissatisfaction with the demographic structure of the employees, demanding to make ethnic diversity. In particular, Apple should increase the number of Asians, Hispanics and blacks.