Apple acquired the Danish company, working in visual effects. The peculiarity of the company is that it uses the technology of machine learning for image editing and video. 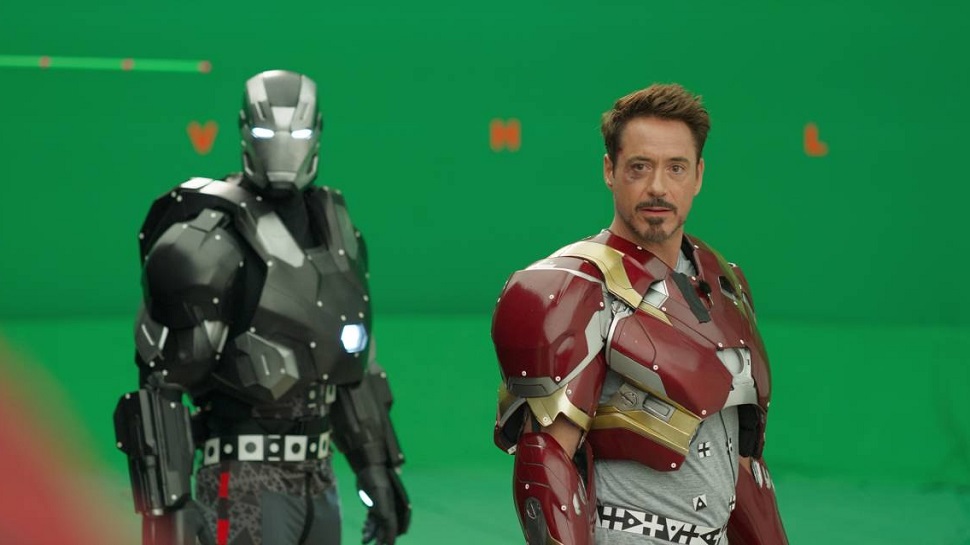 Based in Copenhagen startup Spektral was purchased in late 2017, although the news of the purchase came just now. One of the main technologies associated with the processing of the chroma key in real-time. It is able to separate people and objects from the background and to substitute a different scene instead.

According to some reports, Apple paid about $ 31 million dollars for a startup. 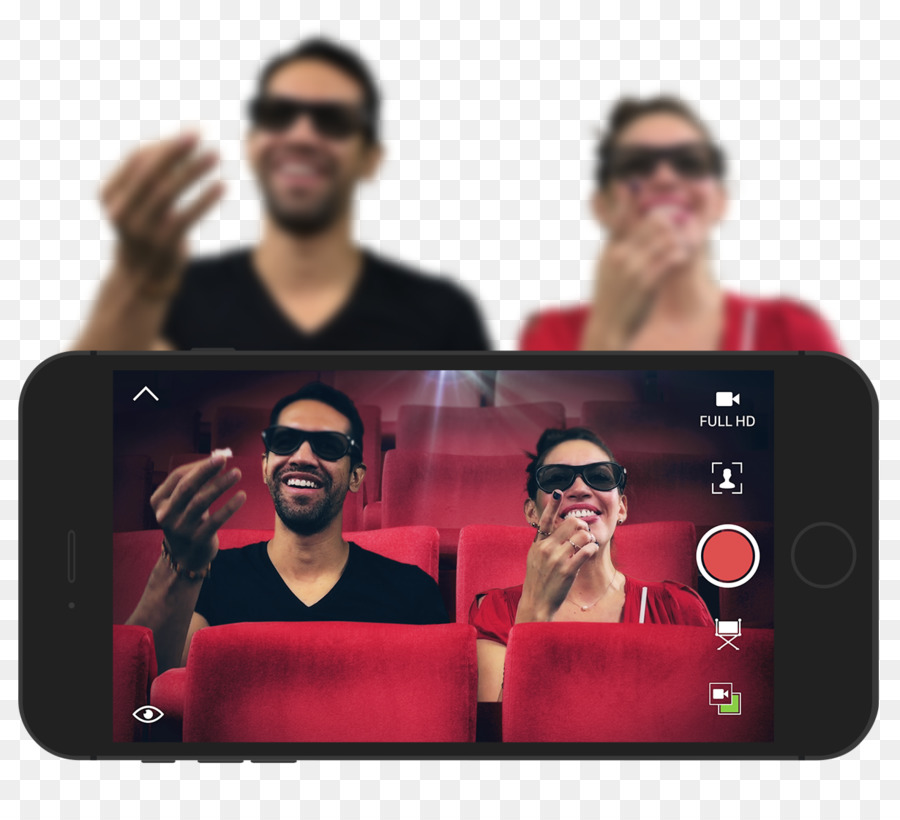 The company from Cupertino is silent on how technology will be used, but it increasingly uses the tools of machine learning in the cameras of the iPhone and related apps.

For example, portrait mode iPhone to create spectacular images in a large extent dependent on machine learning. It creates a mask that separates the object from the background. Although mostly useful for the “bokeh” effect, it also can completely replace the background. For example, in the Apple Clips you can use technology similar to that developed by Spektral. 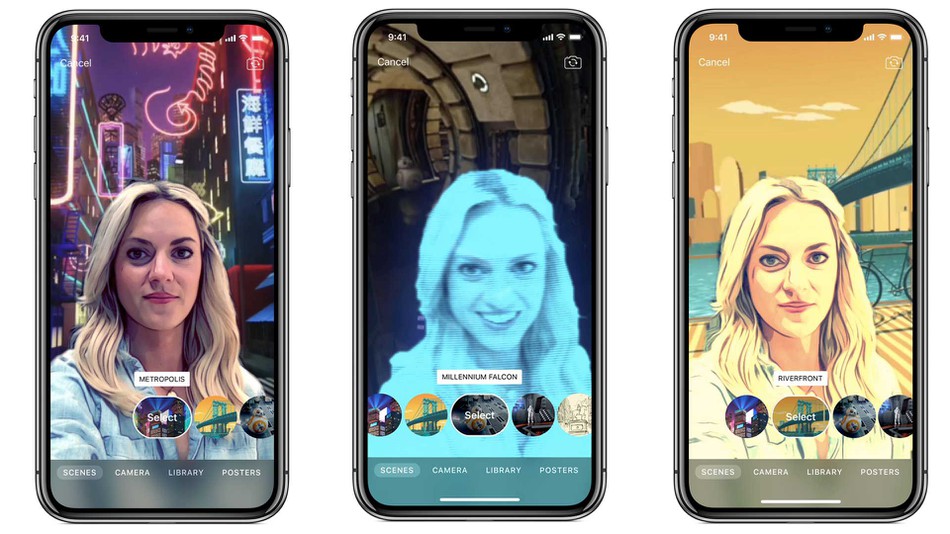 The Danish startup was founded by Henrik Pallotta and Current Jansen, “veteran” with 20 years of experience in the graphic arts industry who is an expert in the field of image optimization. The company was founded in 2014.