Apple with the participation of experts from South Korea creates a new hollow-Li-ion rechargeable battery for your own car, reports Korean publication Etnews. The name of the partner company was not disclosed because the parties sign a non-disclosure agreement, but, according to preliminary information, it employs only 20 people. A team of experts joined the secret project Apple, Project Titan, and innovative batteries are designed to provide electric vehicles U.S. Corporation a competitive advantage in the market. 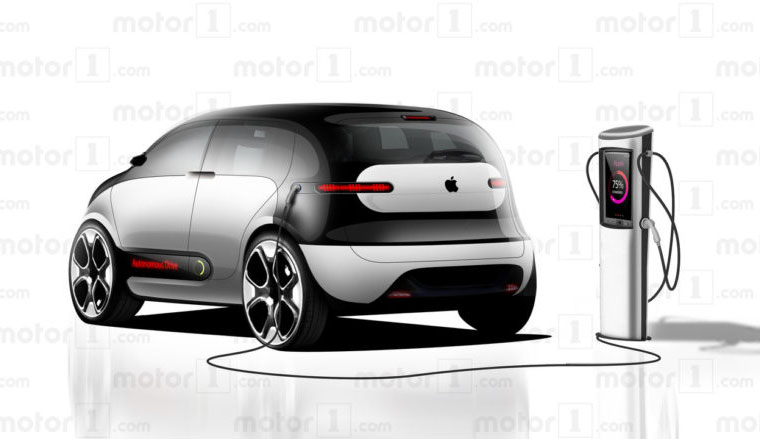 In February of this edition KoreaTimes wrote that the ranks of the California giant has moved several leading experts in batteries from Samsung. However, according to sources, the Corporation recruits professionals from different companies to create a unique power element that is present only in the Apple Car.

Hollow Li-ion battery Apple plans to develop jointly with South Korean specialists. Presumably the thickness of one such battery will be equal to two fingers. Currently most electric vehicles use batteries round or rectangular shape. Hollow battery will not suffer from overheating, and their form will ask increase in capacity.

“Due to the chemical reaction heat in the battery is provided mainly in the center. Company from South Korea has developed a battery in which a through flow of air ensures uniform cooling of the power supply, which eliminates the need for installation of additional cooling elements,” ETNews writes. Such batteries, as noted, will also allow you to use the Apple Car a more powerful power supply. 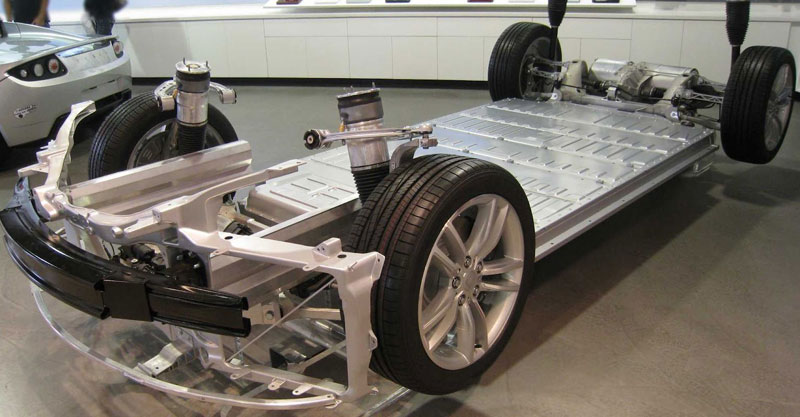 The batteries are in the Tesla

Rumors about Apple’s electric car go the first year. According to the latest data, created by auto employ the former employees of Tesla Motors, as well as hundreds of other professionals. In addition, Apple intends to open a secret laboratory for the development of a car in the heart of Berlin.

According to the publication The Information, Apple Car launch scheduled for 2021.