Apple has become the most sustainable company this year

Apple is recognized as the most environmentally friendly retailer of 2018. About this in his report was written by an American organization to combat the use of toxic waste, The Safer Chemicals , Healthy Families. 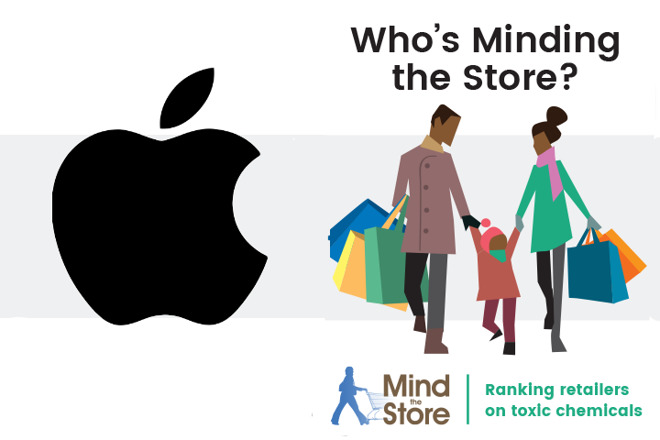 “Apple has made impressive progress in this field not only by regularly adding to the list of banned substances, but also fully disclosing information about their products with special labels and labels that describe each component used”, — wrote the head of Safer Chemicals Mike Schade.

According to the report, Apple scored 106.25 points out of a possible 135. However, the authors of the report believe that the company could achieve great success if I publicly announced my goals and set a clear time frame. So, under the supervision of the public, the Corporation there would be an additional incentive.

The Safer Chemicals, Healthy Families is the largest American organization to combat the pollution of the environment. Today it cooperates with more than 450 thousand enterprises. Thus, a complete list of employees has more than 11 million people.

In total, the analysis involved more than 20 companies. For example, Amazon and Best Buy, which scored just 54,25 and 51,75 points. In addition, more than 10 firms do not receive points, including McDonald’s and Subway.