Apple has begun selling drone, controlled with the Apple Watch

Most people don’t consider the Apple Store as a good place to buy unmanned aerial vehicles, but on 17 October, the shops have started to sell one of the most exciting quadcopters on the market, said Buisnessinsider. 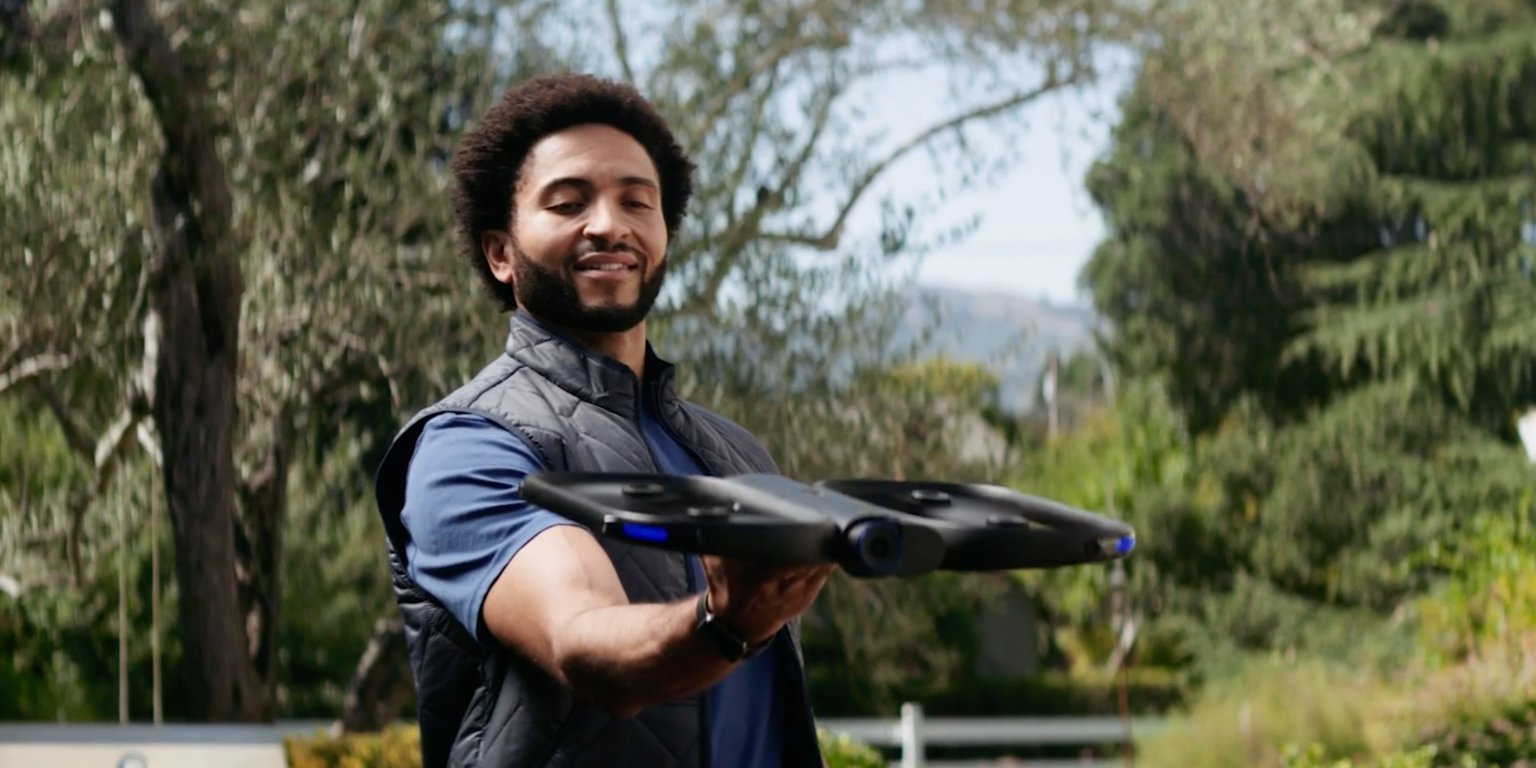 Some Apple Store visitors can now buy high quality R1 Skydio drone, which costs $ 1,999 and was developed by company founded by former MIT students and employees of Google.

The difference between Skydio and similar drones is that it does not require ground control. Quadcopters DJI and other competitors are still based on manual control and a remote control needs to control where and how to fly a drone.

Skydio uses a series of sensors and a machine learning model to Dodge trees, to follow the user or other objects and take videos or photographs without the intervention of a Trustee.


To control the drone, you can use Apple Watch, and it’s one of the reasons why Apple sells it. Despite the fact that to view the footage on the tiny screen of the Apple Watch will not work, the user has the ability to control the flight modes, to get the drone to follow the owner and even choose certain people for shooting them.