In the official online Apple store started selling “smart” watches Apple Watch, which can be purchased with a nice profit. Discount on the device reaches 16%. 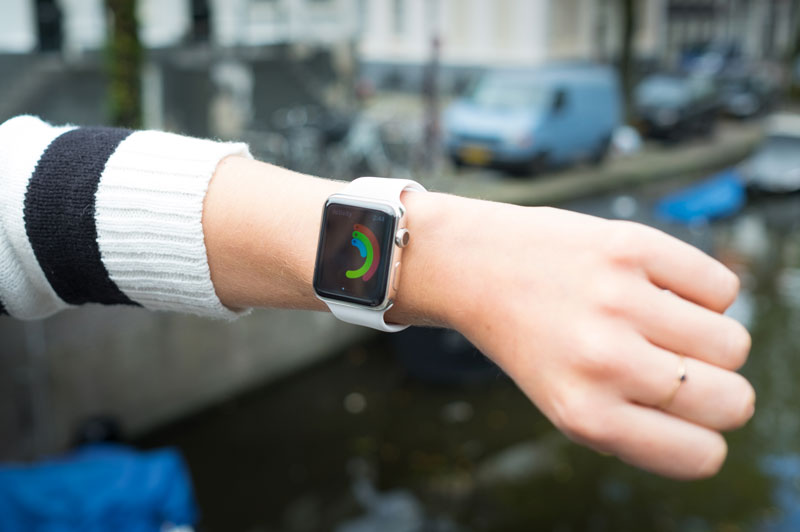 In the name of the wearable computer includes the word Refurbished, which means that the watch was previously in use, or entered the shop restored after repair.

Apple gives these timepieces a one-year warranty. Version of the Apple Watch Series 1 with a 38mm with white sport band can be purchased for $229, while the new model is $269. The 42 mm version will cost $249, while the cost of a new copy is $299. 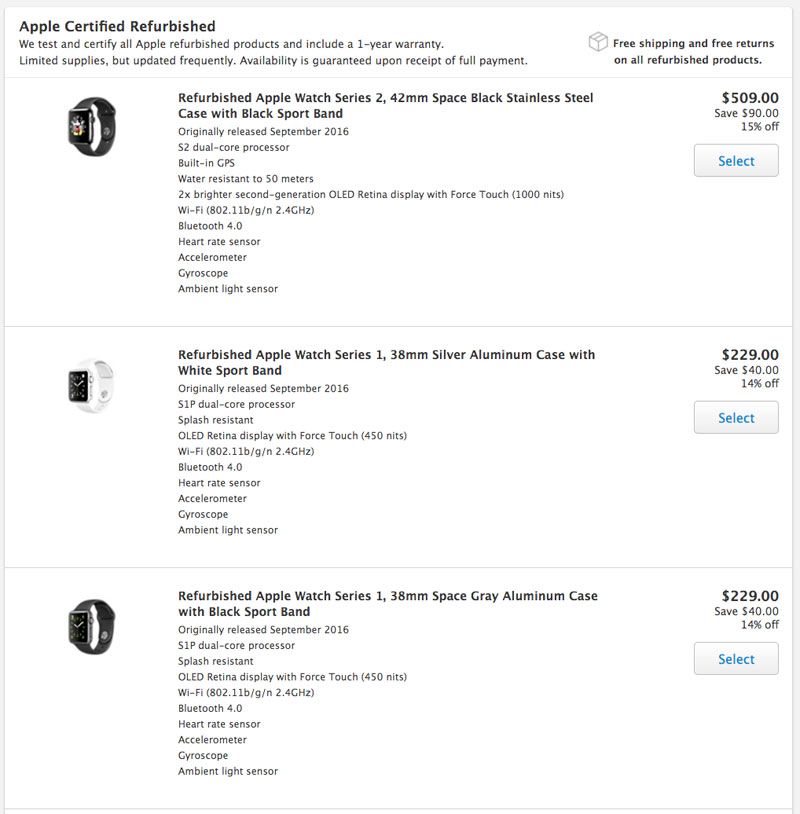 Used for Apple Series 2 Watch with black sport band Apple asking for $509. The new model is identical in performance costs $599.

In Russia the cost of the new Apple Watch Series 2, starts at 33 990 rubles, and updated the first model of the Series 1 equipped with new dual-core SoC, you can buy for 24 990 rubles.