A few days before the presentation of the new devices, Apple started decorating the Brooklyn Academy of music in new York, where must pass the event. 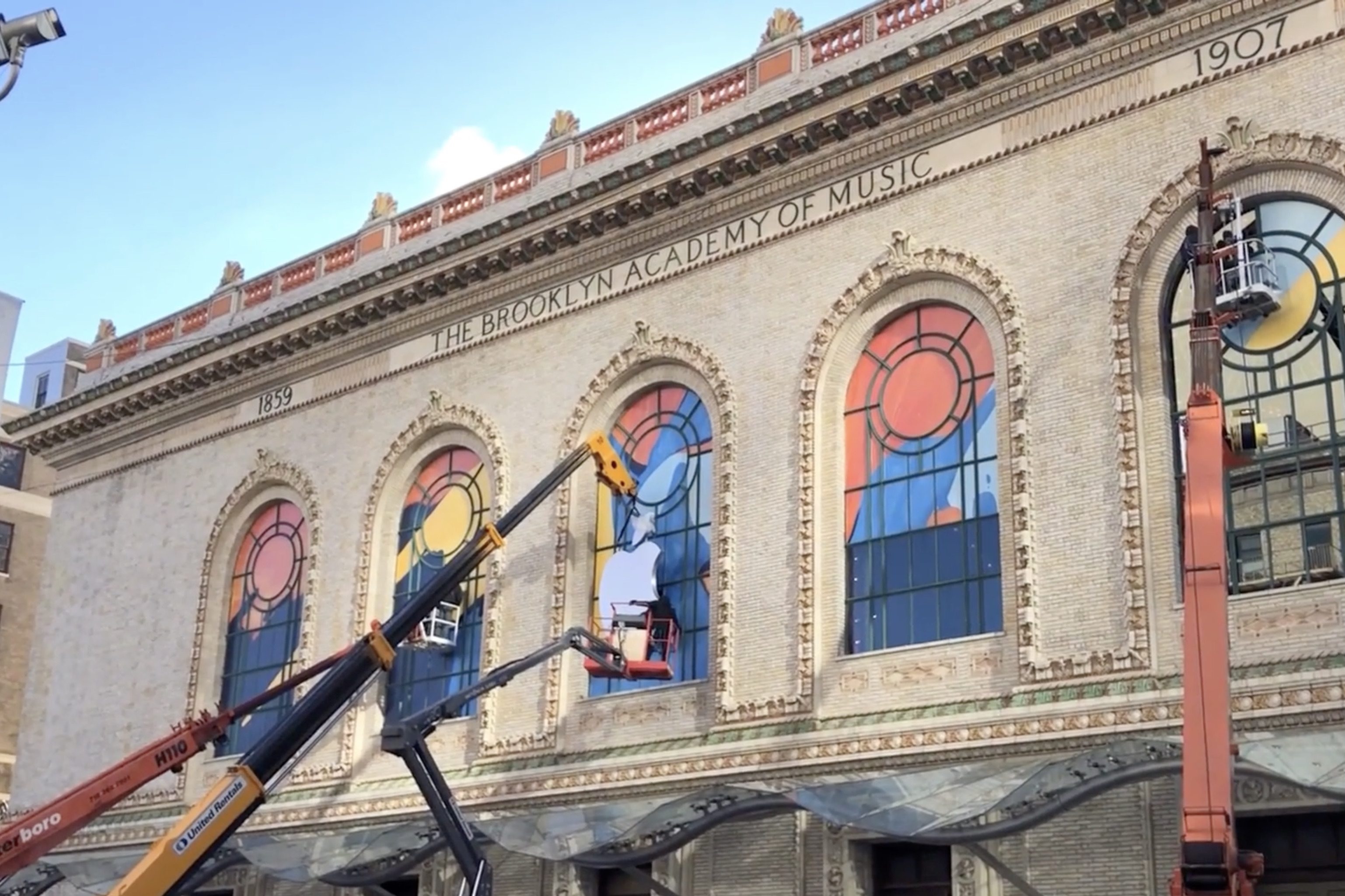 Japanese site Mac Otakara has posted a video which shows how Apple workers decorate the building. Unlike many other events, the company is to be held outside of California — in new York, 30 October at 17:00 Moscow time.

At the presentation of Apple will show new iPad Pro with Face ID, USB-C and a new smart connector located on the back side. The company will also release a fifth generation iPad mini, which will get the updated screen and processor.

Analyst Ming-Chi Kuo previously reported that at this event Apple will introduce a cheap laptop and update the MacBook, iMac and Mac mini. In addition, Apple needs to clarify the situation with AirPower and perhaps misleading information to the wireless charging station and second generation AirPods.