Apple has begun to retreat before Nokia 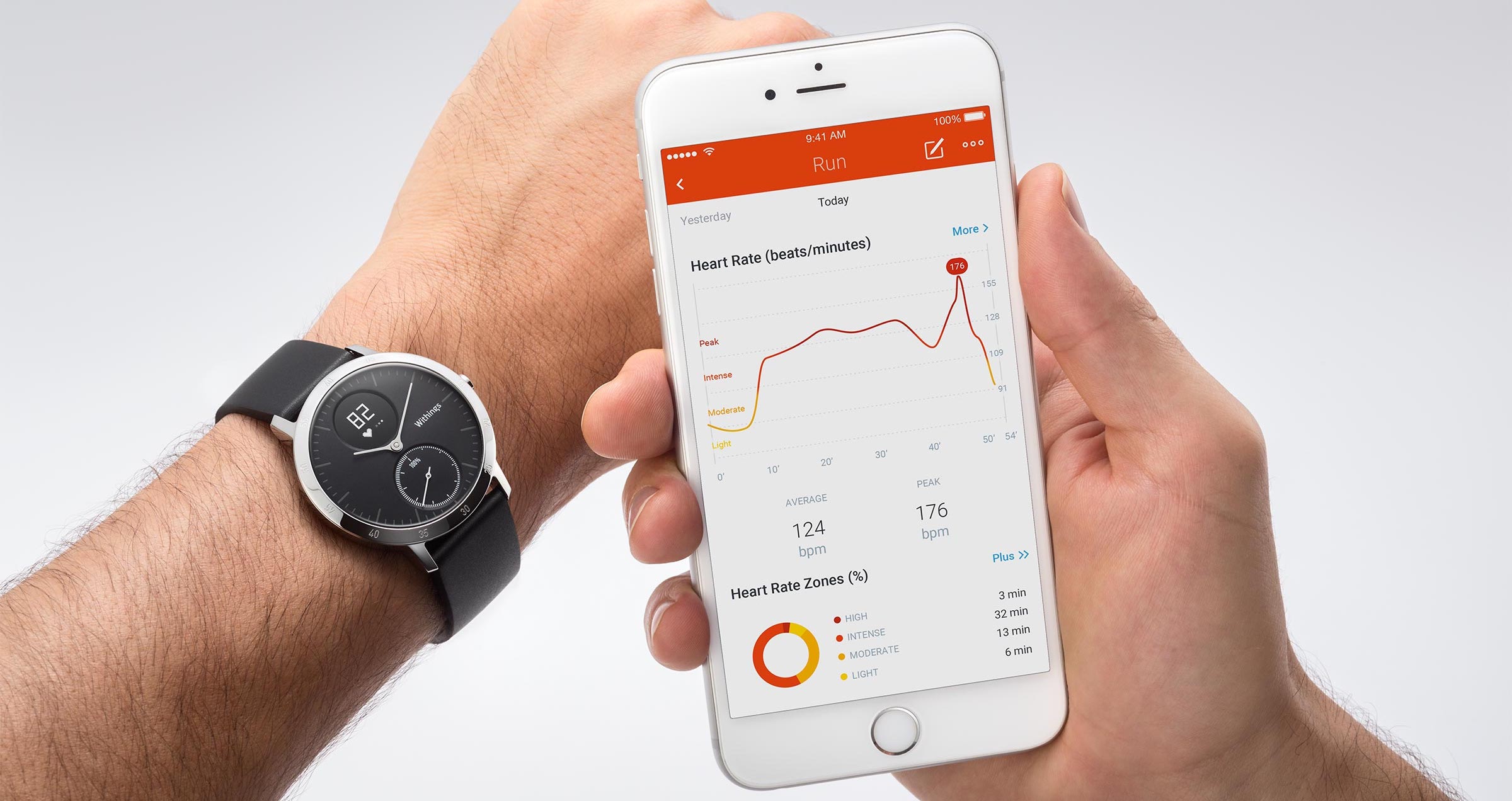 In an unexpected legal disputes with Nokia, Apple has removed all devices from the company Withings from your online store, and presumably from its retail stores around the world. This publication reports MacRumors.

Apple had to take this step, because Nokia bought the company Withings in the spring of 2016 approximately $ 192 million. Earlier last week Nokia has caused Apple to court in connection with breach of a number of patents in the U.S. and Germany. On researching and obtaining these patents over the last 20 years have been spent in more than 115 billion euros.

Most likely, the disappearance of Withings products related to the proceedings. While Apple has licensed some of the patents Nokia five years ago, it was not enough. Nokia complaint concerns violations by 32 patents covering display technology, user interface, software, antennas, chips and video encoding.