Steam Link will be released on iOS at the discretion of the App Store. 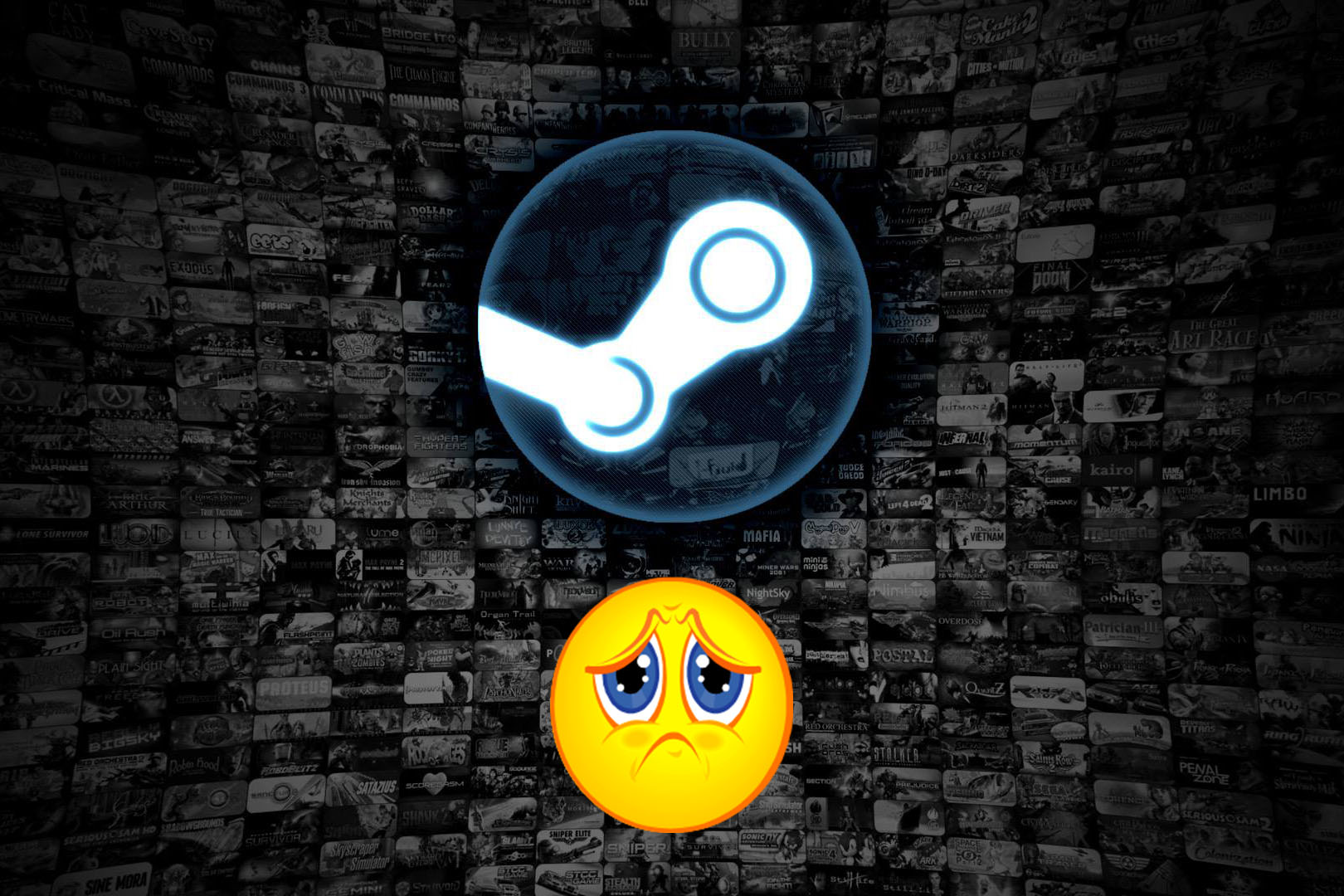 A few weeks ago we wrote about the Steam application Link, through which users will be able to run PC games on mobile devices. The app was successfully launched on Android, but has blocked it on iOS.

Valve released a special press release in which he expressed opinions about the application Steam Link:

Monday, may 7, Apple approved Steam Link for the release. Wednesday, may 9, Valve released the news about the app. The next morning, Apple has withdrawn the approval, citing business conflicts with the recommendations for applications that will probably not be noticed by the staff, who considered the matter initially.

Valve tried to appeal the decision, stressing that the Steam Link just works like a simulator remote access on the local network, many similar programs already available for iOS. Unfortunately, the appeal was rejected, and the Steam Link was blocked on iOS. Our team spent many hours on this project and, including the approval process, and we are clearly upset. I hope that Apple will change the decision in the future.

Apparently, Apple has decided that if users will be able to run games from another platform (Windows) and another store (Steam), it damages the Corporation. A pity, it would be great to have the opportunity to play “the Witcher” or a full version PUBG/Fortnite, lying on the couch with the iPad and the controller. 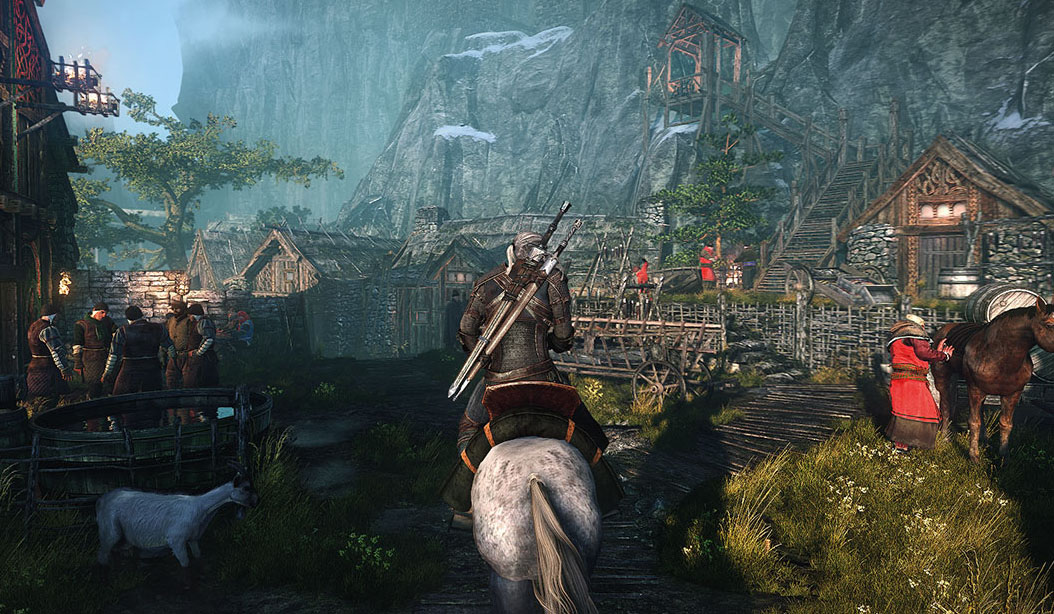 Clearly, in this case, the company could theoretically receive less income due to the same Fortnite, but what about customer care? This decision is the result of monetary miscalculation and in any case is not motivated by concern that iPhone owners receive only the best.