Apple has restricted the work of the Pangu jailbreak, which debuted on Sunday, July 24. The company withdrew the Apple Developer Enterprise certificates, which were used to perform hacking the iPhone and iPad through the browser. 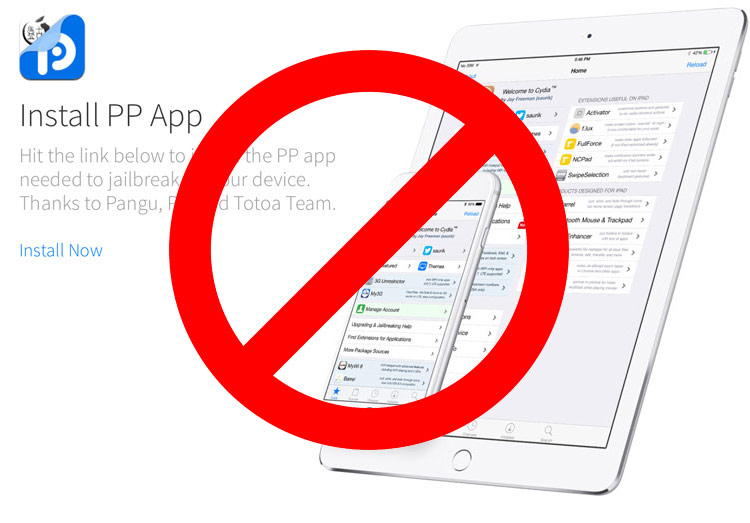 Lock certificates reported to the development team Totoa Team that participated in the creation of the jailbreak. “Everyone should know that Apple has blocked all our accounts. We did not receive any warning,” wrote the developers in their Twitter.

Like other informal services, the web version of Pangu / PP operates using a license to Apple for enterprise developers. This type of licence is required to create applications that are used internally by large organizations and are not published in the App Store.

At the time of preparation of the post attempts to run iOS 9.3.3 via a browser fail. According to sources, Apple has withdrawn one or all of the certificates issued by Chinese programmers.

Despite the block the web version of Pangu, the users were able to perform the jailbreak, connect your iPhone and iPad to computer. You will have to specify your account settings Apple ID.

Eve, recall the hackers of Pangu Team has released a new version of the exploit for untethered jailbreak of iOS 9.3.3 and earlier versions of OS from Apple. The updated Pangu / PP optimized the process of “hacking” gadgets and added full support for iPad Pro and iPod touch 6G