The experts of the government intelligence services are usually reluctant to share with manufacturers of hardware and software information about discovered vulnerabilities, and prefer to use gaps for the surveillance of suspects. However, sometimes they go to meet the companies and inform them about my findings. 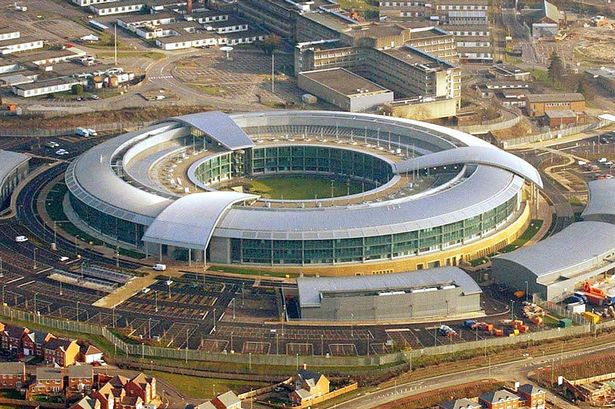 As reported by Securitylab, on of two security vulnerabilities in OS X operating system became known from experts of the security Group for electronic communications (Communications-Electronics Security Group, CESG) of the government of great Britain. Holes in security software platform allowed to cause memory corruption and denial of service Mac.

Fixed last week, the vulnerabilities affect OS X Yosemite V10. 11 and later versions. CVE – CVE 2016-1829 and-2016-1822 was enabled to cause a denial of service via a specially configured application or execute remote code. 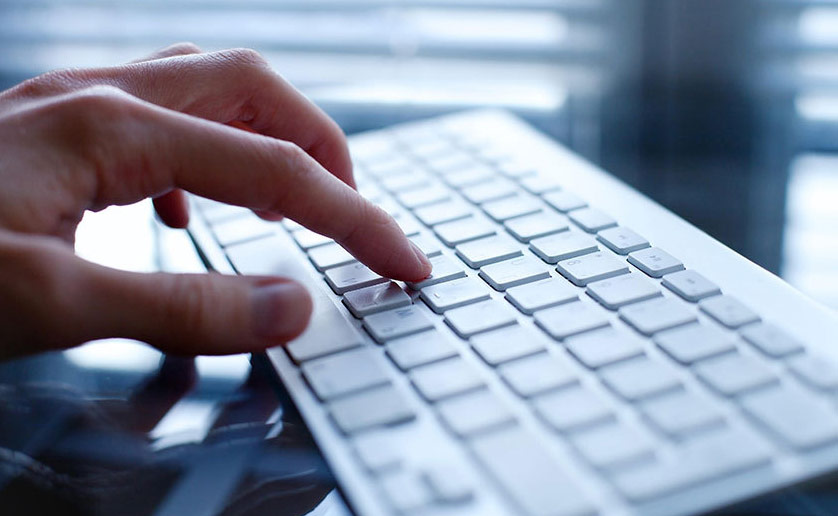 As told by the Professor of cryptography University named Bar-Ilan (Israel) Yehuda of Lindell, CESG told Apple about the vulnerability, since “they no longer needed special services.” At the disposal of law enforcement can be exploits for other vulnerabilities that allow to achieve the same results.