Apple has denied the rumors about hacking the developer’s site

As reported by Macrumors on Wednesday, September 6, Apple’s developer website for a time was unavailable. After recovery of the resource in the user accounts, all addresses were changed to Russian. 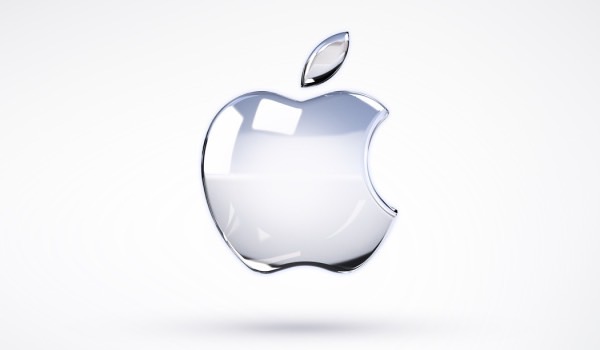 Faced with the problem of the developers started discussing on Twitter a possible cause of the problem. One of these reasons were mentioned hacking and hacking data. In 2013, Apple’s developer website was already under attack. Then restore the correct operation of the resource took several weeks. Apple employees had to re-create your user databases and correct the consequences of hacking. Then it was taken more serious measures to ensure security.

This time Apple quickly responded to messages. In the statement, shared by Macrumors, says that the reason for the replacement addresses were not hacked. According to the Apple representative, the account management has an error which led to incorrect displaying of the addresses of users.

“Discovered in the code the bug was fixed, and now developers’ addresses are displayed correctly. The resource has not been compromised, it was not revealed violations in the security system, all user data is securely protected and there is no evidence that they were shown or handed over to third parties”, — said in a statement Apple.