In an interview with FastCo, senior Vice President of Apple software eddy cue told how the company managed to fix a lot of mistakes in Maps from 2012 using data from tens of millions of iPhones worldwide. 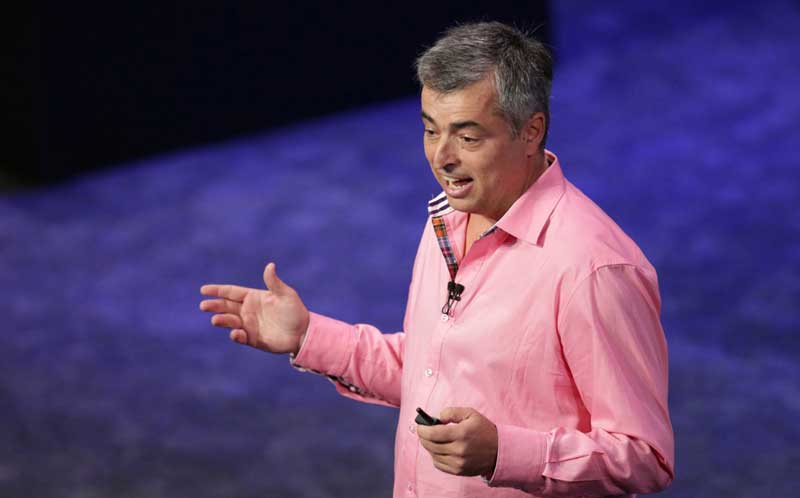 In addition to the problems with Apple Maps eddy cue and Craig Federighi also discussed methods of management of Tim cook and Steve jobs, competition with Apple, Amazon and Facebook the work of the company.

In an interview with q admitted that the fiasco of the map service Apple Maps in 2012 has put the company in a difficult position, but the leadership decided not to abandon the work in this direction.

“We decided to use the iPhone and the data that provides us with a smartphone, – said Vice-President. – Let me give you an example: a Golf course. How do we know when a new Golf course? Nobody will go around the city and watch. But we know that they are, because there are many applications for the Golf course. If all these applications are used in a certain place and it’s not a Golf course, probably we have a problem. This can be detected quickly enough.”

Now the development of Apple maps involve thousands of employees that continually improve the product. However, as noted by q, the service will never be finished, as all the time new roads, closed and opened stores, the demolition of the old bridges.

“The map is not the product that brings us enormous income, it is a platform, – said Craig Federighi. – From the point of view of convenience, this is a very important feature for users, but the Card is a platform, on which work many developers. If you think about mobility in General, the Cards are the organizational structure of the physical world in which you interact”.

With regard to relations with Steve jobs and Tim cook, then, according to eddy cue, the two leaders are very demanding, but its approach is significantly different. 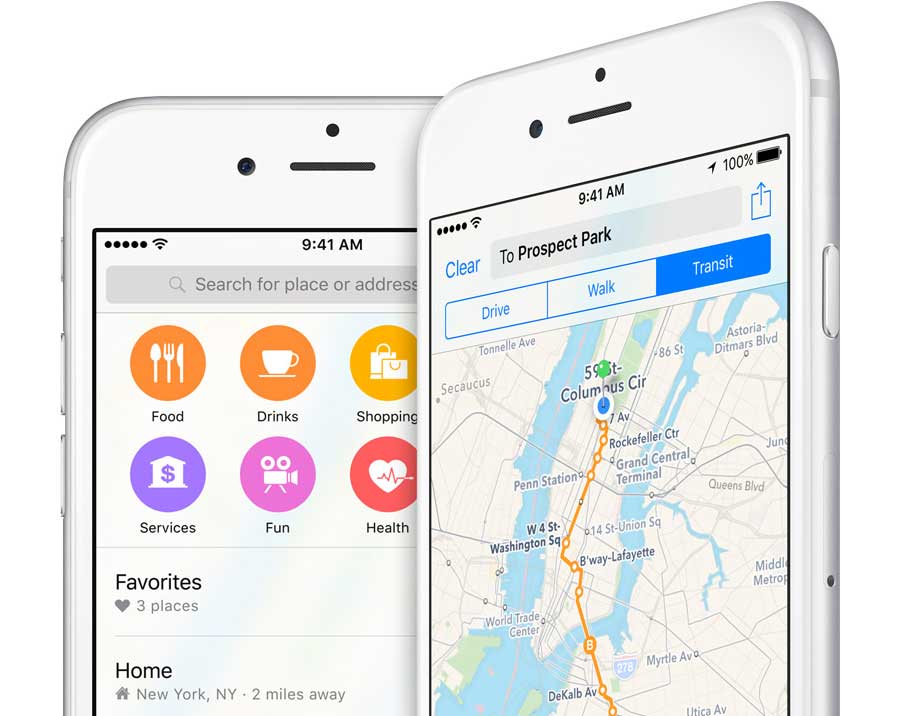 “I never wanted to disappoint Steve. I never want to disappoint Tim. I worked here during the Spindler and his team, but then these feelings I had. It is the quality that makes jobs and cook is unique. Yes, their approach is very different. Steve was pretty angry, while Tim is more calm and reasonable. But the feelings are the same. When you disappoint Tim, though he doesn’t yell at you, you have the same feeling as when Steve.”