Bureau of patents and trademark United States has granted Apple patent, according to which the future iPhone will be able to accept control signals in the infrared range. But contrary to expectations, the infrared radiators will not help the phone to take pictures in the dark, on the contrary – they will not allow you to shoot where prohibited. 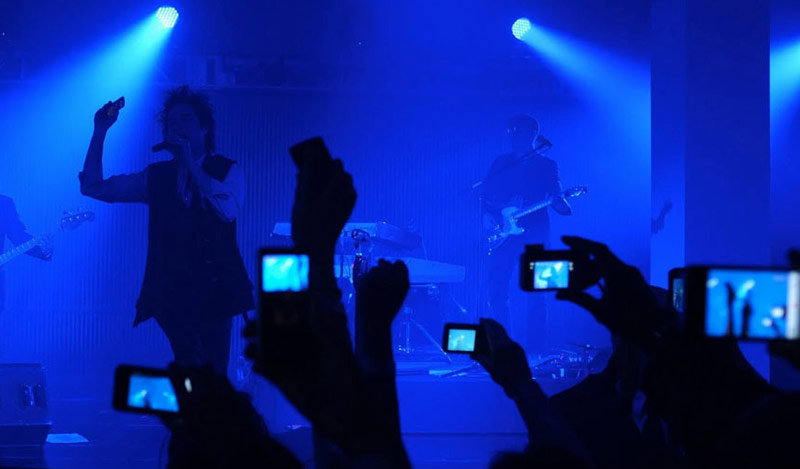 In favor of Hollywood studios and record companies receive iTunes video and, accordingly, audio content, Apple has developed a technology that will prohibit the taking of photos or recording videos on the iPhone in certain situations.

Getting into the camera lens of the mobile device, the infrared control signals will control its individual functions. In particular, if the user came to the concert, where it is forbidden to photograph and shoot video of the speakers, the smartphone will not allow to do so.

Especially valuable this will be in cinemas, in which individual craftsmen were accustomed to conduct a screen shot using smartphones. If the new system and do not forbid photography in the room, it will add to the frame a special “watermark”.

In addition, it can be assumed that this technology is extremely will interest those who do not like to be photographed. Although constantly carry a transmitter, blocking the shot, can be both inconvenient and illegal. 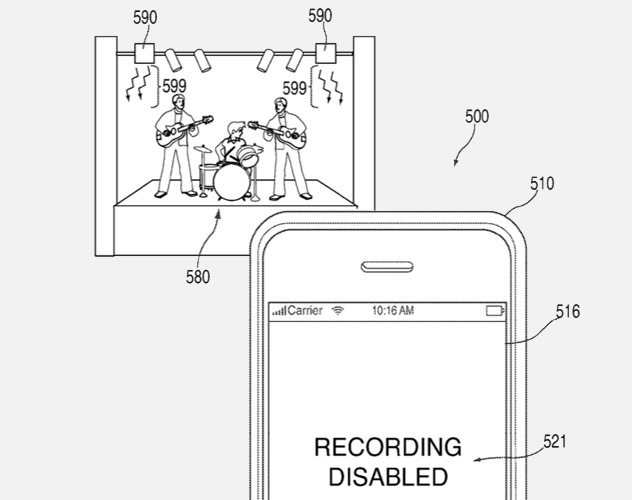 Alternatively, the infrared commands will act as a kind of analogue of the augmented reality: point the camera at any Museum exhibit, the user will receive information. And the library is such a system to forcibly translate the phone in quiet mode.

The introduction of such measures of control over the actions of users undoubtedly has created many dissatisfied. At the same time, it will mean the end of an era “ekrano” on torrents and concerts poor quality on YouTube.