Apple has disabled a private service for tracking sleep

Last year, Apple bought the company Beddit, which are developing devices and services for tracking sleep. Since this service did not develop and 15 November, there will be off-brand cloud. The developers said in the description to the latest update of your app. 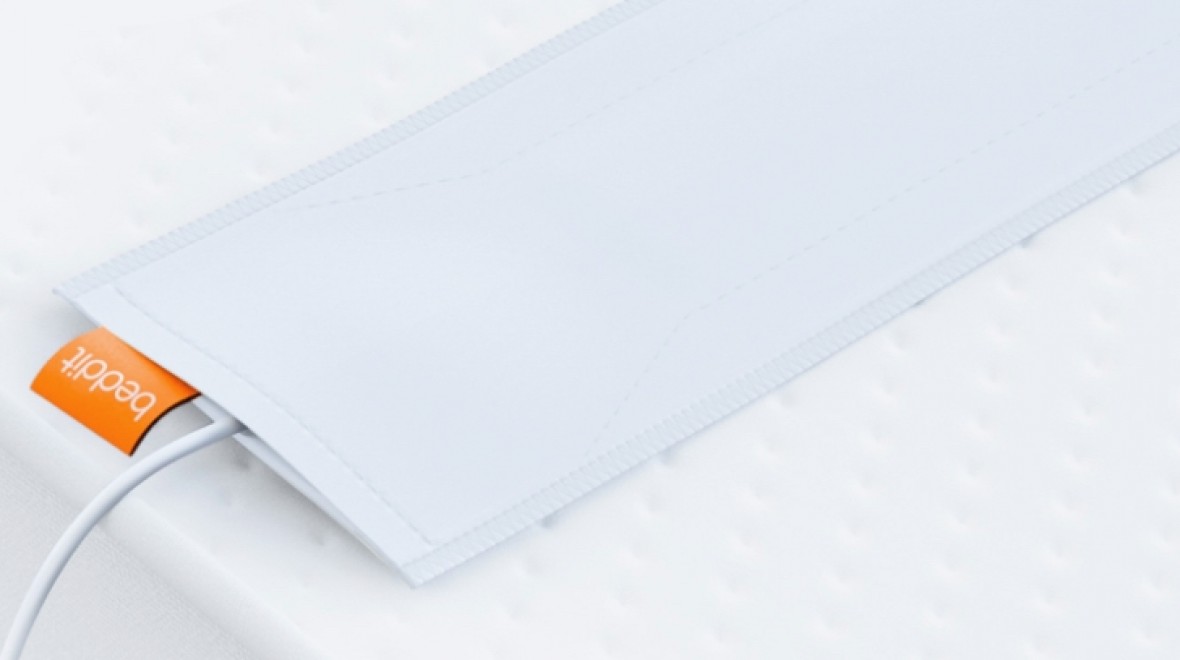 New users who purchased the gadget, the company will no longer be able to register an account in the Beddit Cloud. Those who have already registered will be deleted from the service after November 15, 2018. Then the cloud fully remastered to function.

Since the absorption of the Apple has not submitted any product or application, similar to Beddit. Probably, the engineers of the company tried to implement a system of tracking sleep in the Apple Watch, but failed due to issues with autonomy. Existing sleep trackers consume a lot of energy.

However, no leakage indicating that Apple is working on a similar feature. But to get upset yet. More than a year ago, the iPhone maker bought the app Workflow and only recently made it part of the operating system.

So it is possible to expect that soon (probably together with the Apple Watch Series 5) in the clock appears a sleep tracker.