Apple has donated $ 1 million to help the victims in Indonesia

The victims of the earthquake and tsunami in Indonesia were more than a thousand people. Apple donated a million dollars to help the victims in the region. About this in his Twiiter said Apple CEO Tim cook. 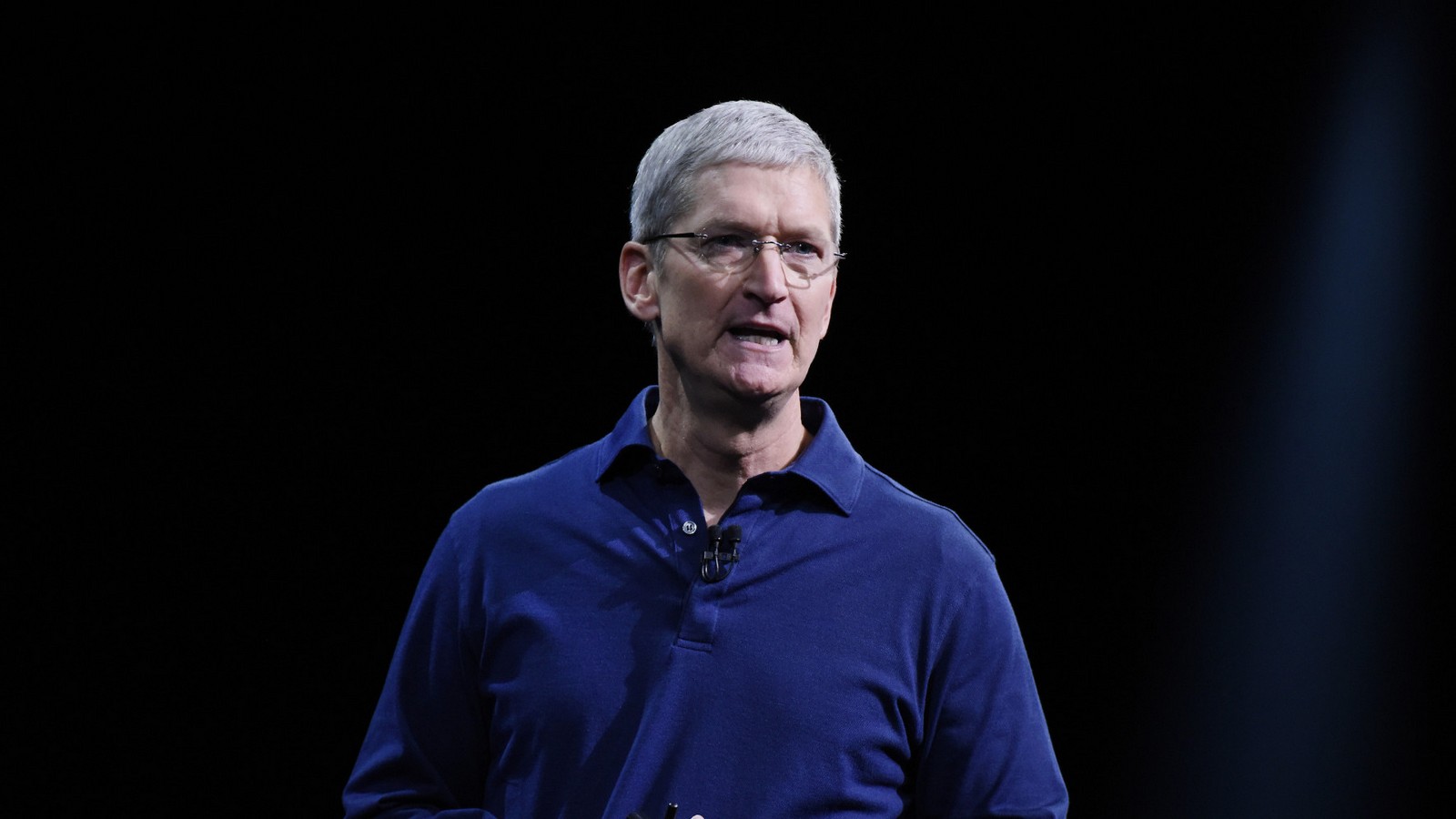 Natural disaster has struck the Indonesian island of Sulawesi on September 28. A few days the number of victims of earthquake, magnitude of which was 7.4 points, has already reached 1,200 people. The death toll continues to rise. 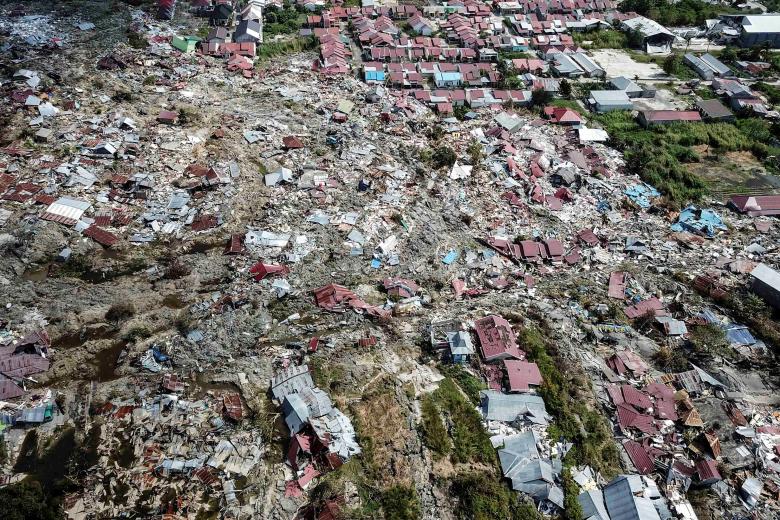 Apple CEO Tim cook decided to donate one million dollars to help victims of a natural disaster. He said this in his own Twitter, noting that the money will go including on the restoration of the island after the earthquake and tsunami. 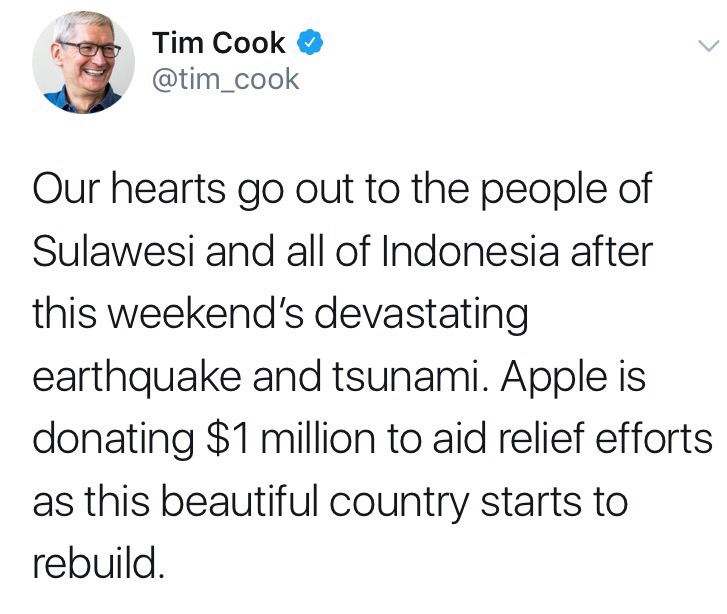 We will remind that it not the first case when a Corporation donates money to help victims of natural disasters. So, 14 Sep 2018 Tim cook reported in his Twitter that Apple will donate one million dollars to the Red Cross to address the consequences of hurricane Florence, which hit the US East coast.