Apple has extended the warranty for defective MacBook Pro 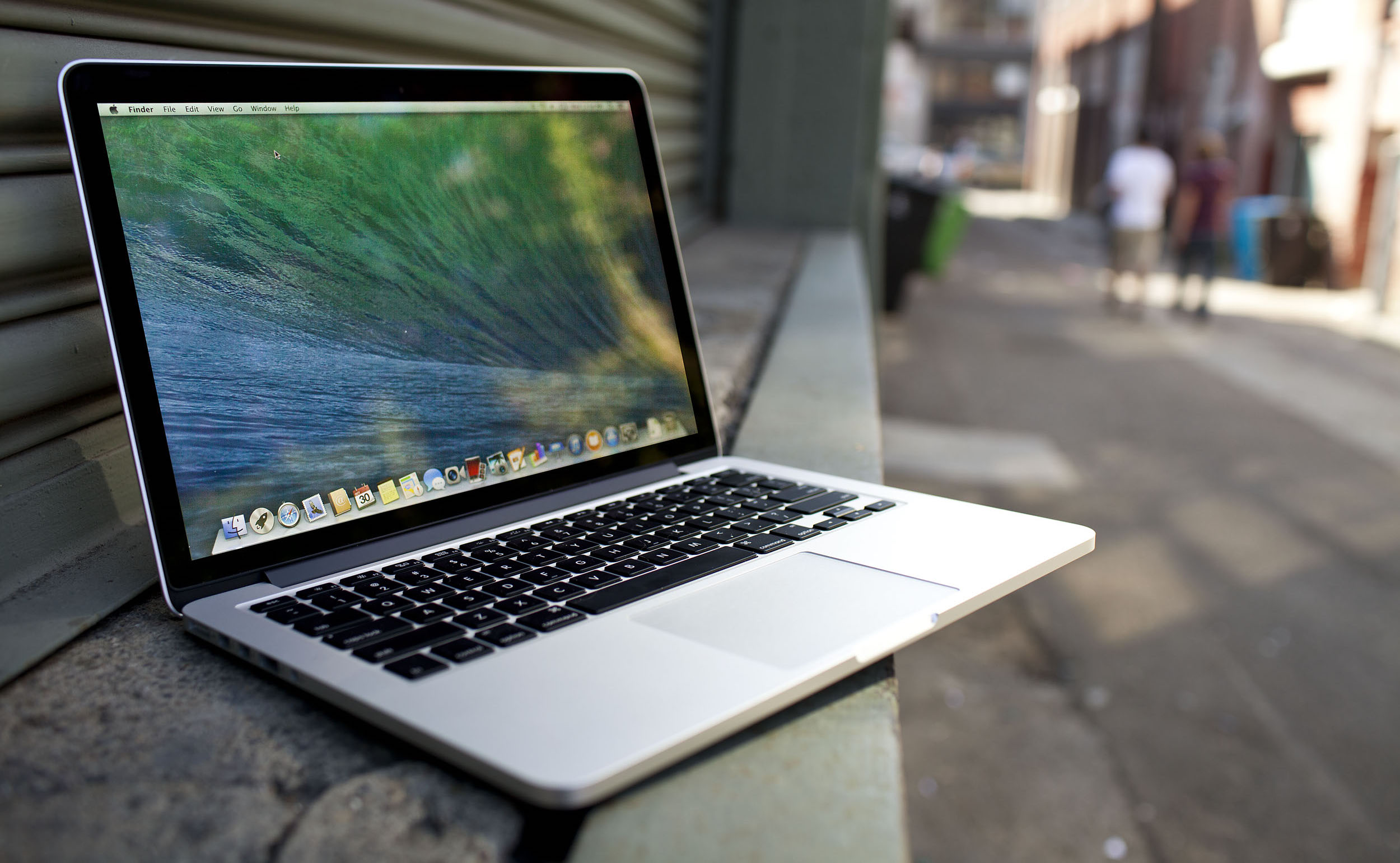 Apple listened to its users and extended warranty program for MacBook Pro experiencing video-related issues. The relevant document appeared on the website of the company.

Now to repair the laptop authorized service center of your Apple until 31 December 2016, before the program was coming to an end next week, February 27. Under it are the 15-inch and 17-inch MacBook pros sold between February 2011 and February 2013. They may be a problem with the graphics card, including unexpected system reboot. 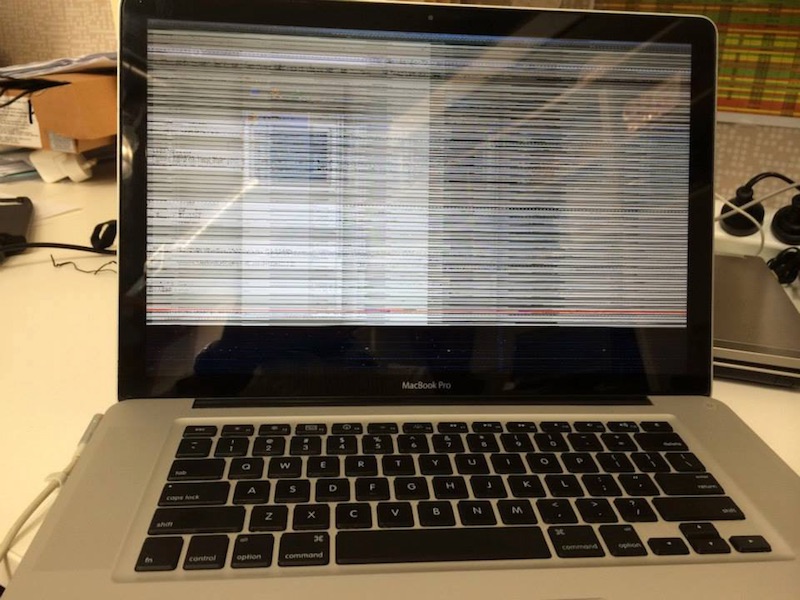 For computer repair or replacement, customers can bring their device to the nearest Apple Store or authorized service center of the company. While the problem is occurring petition to Apple to repair the computers has signed more than 40 thousand people.

In most cases, laptops just changed for new ones, a repair device. The defect is associated with defective chips from Nvidia and AMD.

Check out right on your computer maintenance and support, including this program, you can on this page.