Apple has filed a lawsuit against Qualcomm 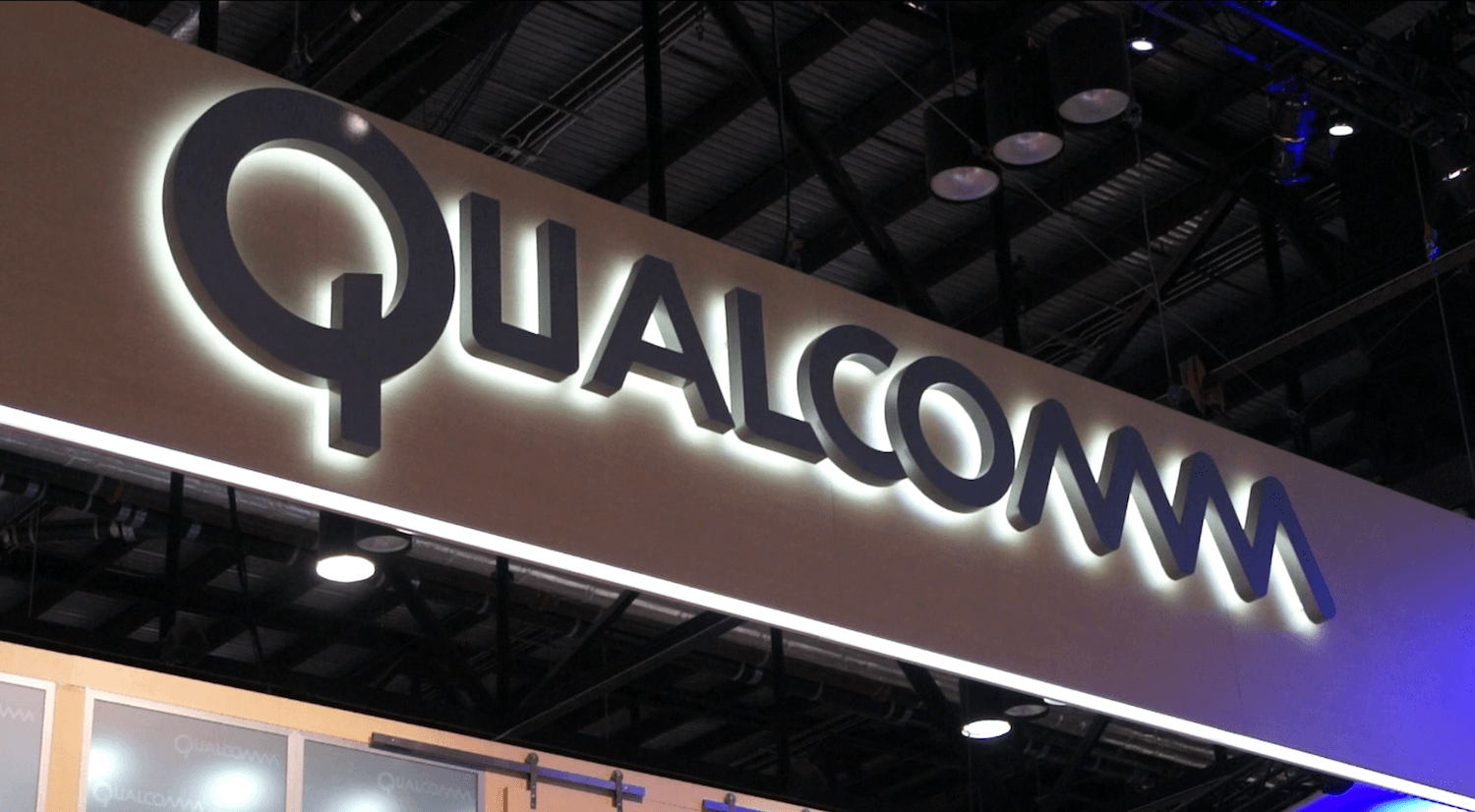 Last week we talked about how the Federal trade Commission filed a lawsuit against Qualcomm, which allegedly abused its monopolistic position in the framework of the deal with Apple. Today it became known that the company from Cupertino decided to add fuel to the fire, and she has filed a lawsuit against Qualcomm, alleging that the chip maker had illegally taken away a billion dollars.

The essence of the claim is that Qualcomm, according to Apple’s recover from the company compensation for the use of technology, which in Cupertino have nothing. According to representatives of Apple, Qualcomm decided to take “radical steps”, including “retention of the order of $ 1 billion as Apple revenge a legitimate response to the investigation conducted by law enforcement agencies”.

“Despite the fact that Qualcomm is only one of a dozen companies that contributed to the creation of base cellular standards, she insists on the fact that Apple needs to charge at least five times more payments than from all other licensees of patents for cellular technology, which we cooperate with, together”, said in the lawsuit Apple.

In December last year, regulators in South Korea fined Qualcomm to 854 million dollars for violation of the antitrust laws, and Apple claim that the deduction of similar amount was some kind of revenge. What the outcome of the confrontation between the two American companies, we will explain it to you.