Apple plans to appeal the decision of the court in Beijing allowed Chinese companies to produce their own products under the brand “iPhone”, recognizing her rights to use popular brand names in China. 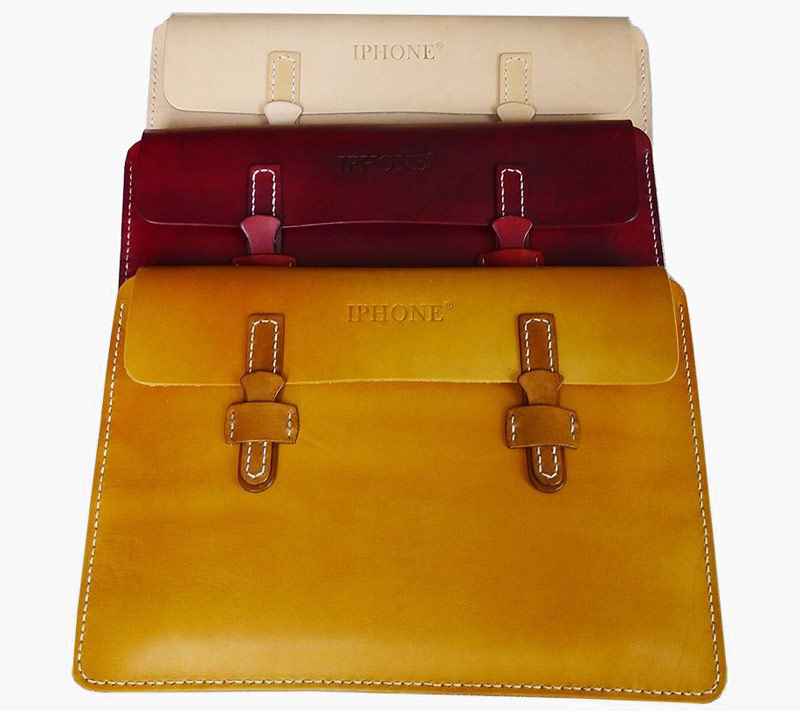 The iPhone brand has long been a household name and if Apple decided to release a smartphone under a different name, many would still call it “iPhone”. Meanwhile, now the company from Cupertino is not the only owner of this brand, if we talk about China . This week the court of China rejected an appeal by Apple, which demanded to ban the company Xintong Tiandi Technology to produce products under the trademark iPhone. The company from Cupertino decided to seek justice and appealed to the Supreme people’s court of China.

The court sided with the Chinese manufacturer of leather accessories in its dispute with Apple. The Chinese company has made to she was allowed to release under the name iPhone (in this case written IPHONE) goods that are not associated with Apple products. In Xintong Tiandi Technology said that the use of the brand on other market niches does not affect the Apple, as a manufacturer of iOS devices will continue to control the brand in the market of mobile devices. 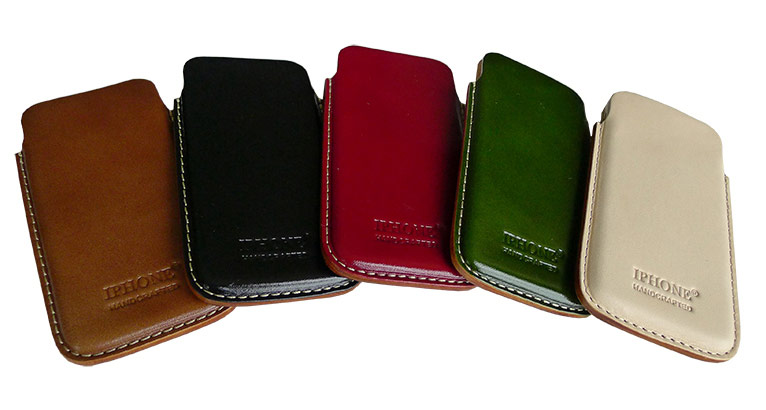 The court decision said that the Chinese company formalized the right to use the trademark iPhone in 2007, two years before Apple entered the local mobile market.

Xintong has the right to produce under the brand iPhone wallets, clutches, small bags. In addition, among the products of the company has cases for smartphones. The court noted that, firstly, does not distinguish the register of letter writing the name of the brand, and secondly, Apple could not prove that the iPhone trademark was already well known in China as owned by Apple, before it registered Xintong Tiandi Technology.

Even if Apple loses the appeal, it is unlikely to affect Apple business, experts say. In 2012, the company paid $60 million to a Chinese company for the production of monitors Proview International Holdings Ltd., to resolve the dispute about the use of the brand iPad.