Augmented reality (augmented reality, AR) for the next year is limited to a few hardware platforms, a dozen video games and several million active users. However, many believe that in the future AR content and augmented reality technology will have significant distribution. As a consequence, the largest IT corporations trying to stay away from the potential market. 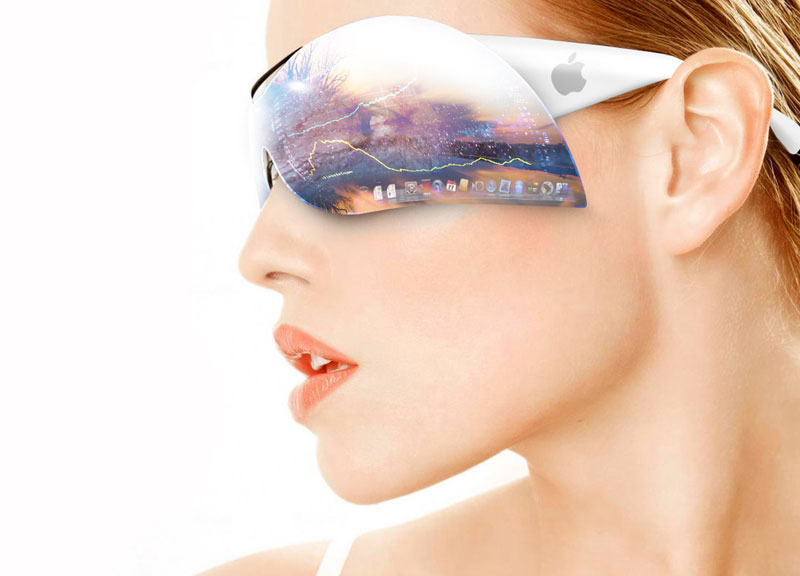 As it became known to Business Wire, Apple is developing its own augmented reality headset. This Californian giant has assembled a team of experts, which involved all new employees.

Recently, Apple came Yuri Petrov, who previously worked at the acclaimed Oculus VR over virtual reality helmet Oculus Rift. In his portfolio stated that he was involved in the prototyping and development of software.

Another new Apple employee became a see Lee, who was one of the main developers in a startup Magic Leap. It is concerned with creating its own augmented reality headset.

Unlike VR headsets of AR devices allow you to see the surrounding space superimposed on the real objects additional information generated by the computer. In addition, against the background of real space can be displayed in different virtual models, with which user can interact. 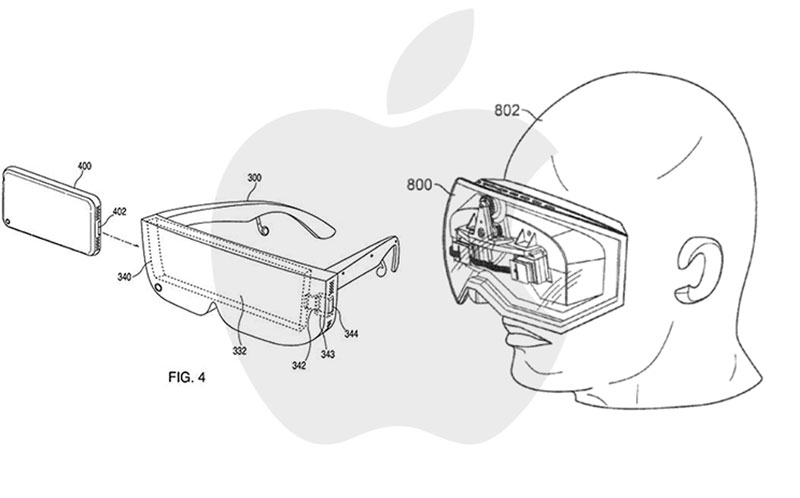 According to reports, the secret Apple team to develop technologies for virtual and augmented realities composed of hundreds of engineers who were hired by the company as a result of purchases of small firms, or “lured away from competitors. Although details about the project remain a mystery, it is known that in recent months, Apple has built prototypes of AR/VR headsets to test.

According to rumors, Apple has experimented with virtual reality technology in 2000’s years, but declined to release actual products, considering the technology is not ready to release to the mass market. Since technologies has evolved greatly over the past decade, and also because Facebook, Google, Samsung and Microsoft are seriously working on their AR and VR projects, in the Apple has decided to resume work. In January of this year Tim cook, CEO Apple, said that virtual reality is not a niche technology, and may become widely used in the industry.

In July, cook reiterated that Apple is investing heavily in the AR-direction. And this week he stated that he believes more in the success of augmented reality than virtual, since the first allows people, using new technologies to stay in the real world.