Apple has increased purchases of components for the iPhone in the fourth quarter of the year. As Dailycomm reports, citing industry sources, the company intends to take a share of Samsung, the new smartphone which had become a flagship mobile devices, but it was recalled because of a defect battery. 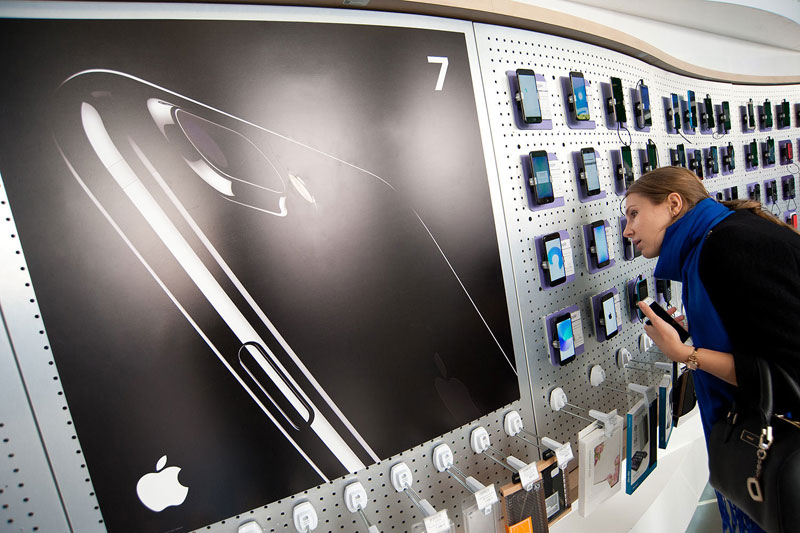 According to network sources, Apple is to buy more components for the iPhone 7 and iPhone 7 Plus, with the result that orders of this product in the fourth quarter of 2016 can be 20-30 % above the expected volume.

Many smartphone manufacturers in recent times has increased the purchase of components such as memory chips. To cope with the increased demand, some chipmakers used for the production of smartphone chips power for the production of computer components, thereby causing the delayed deliveries of the latter. The situation can result in an acute shortage of memory chips for PC, affecting the computer manufacturers.

It is noted that Samsung is trying to mitigate the effects of explosive smartphone review Galaxy Note 7 and increases the supply of the flagship models of the Galaxy S7 and S7 Edge. Apple is trying to use the failure of the Koreans and also increasing the volume of shipments, to strengthen its position in the market. 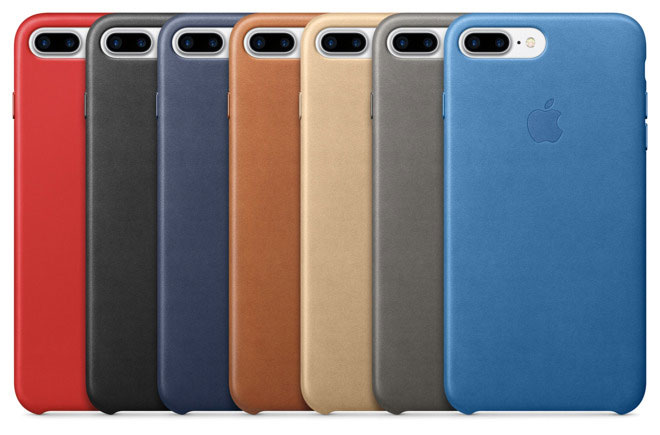 Due to the fact that chipmakers refocused production capacity to the production of chips for smartphones, the supply of computer memory have seriously delayed the delivery time to customers increased from 10 to more than 20 weeks. If the suppliers of the chips will not introduce additional production facilities, and smartphone manufacturers will continue to place orders in the same pace, this can create issues for the PC industry and lead to serious market shortages.

The start of sales of the smartphone Galaxy Note 7, which was to become the new flagship of Samsung mobile devices, from the very beginning has not worked: soon after introduction in August began to receive reports of spontaneous combustion of the battery. The company tried to remedy the defect by withdrawing the phones around the world and replacing batteries, but the problem of spontaneous combustion is not solved. In the result, Samsung has decided to cease the production and sale of explosive devices.