Apple has increased purchases of components for the iPhone 7 and iPhone 7 Plus on the backdrop of increased demand for the new flagship. Dailycomm reports about it, citing sources in the Taiwan manufacturers of touch panels. 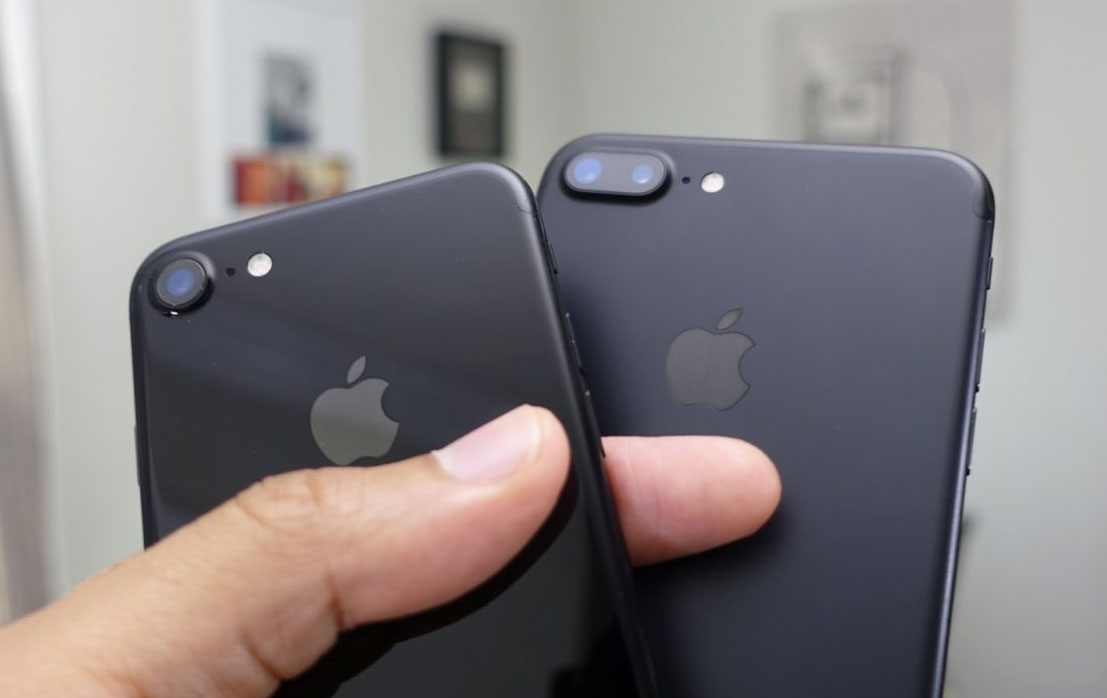 As it became known, Apple has increased its orders for components for the iPhone 7 and iPhone 7 Plus. In this regard, it is expected that in the fourth quarter of the supply of parts for these devices will be 20-30% higher than previously predicted values.

Shipments of touch panels for the iPhone 7 is divided between TPK Holding and General Interface Solution (GIS). Recently, Apple has increased its purchases from GIS, so that the income of the contractor, part of Foxconn, will increase substantially in the fourth quarter.

To TPK noted that the purchase orders for touch panels from major customers still not fixed completely, and some adjustments are possible later. According to weather sources, the release of iPhone 7 and iPhone 7 Plus contract manufacturers will be 80-84 million units in the second half of 2016.

Meanwhile, KGI analyst Ming-Chi Kuo predicts that the iPhone 7 and iPhone 7 Plus in the first three months after exit tubes do not make it to the performance of iPhone 6s and iPhone 6s Plus in the past year. According to him, the greatest demand in the world enjoys phablet iPhone 7 Plus, while the smaller iPhone 7 was slightly lower than expected. 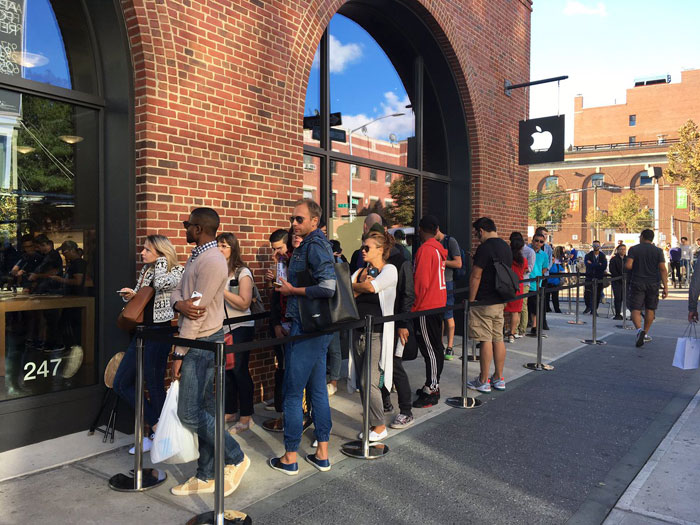 Piper Jaffray analysts, in contrast, reported high demand for new smartphones Apple. Results of sales of the new flagship close to the iPhone 6 and iPhone 6 Plus, which debuted in 2014, they point. Experts agree that the increased interest in the iPhone 7 Plus is due to several factors: habituation of users to large displays and the availability of dual camera.

In addition, sales of the iPhone 7 Plus spurred problems with explosiveness Samsung Galaxy Note 7. Now Samsung is Recalling 2.5 million smartphones sold worldwide. Losses of Koreans analysts estimated at 1-2 billion dollars, but damage to the reputation Samsung may be much higher.