Apple is actively increasing orders for the release of the new MacBook Pro, DigiTimes reports, citing data from industry sources. California giant is optimistic about the prospects of the series and hope to use them to deliver in 2017, not less laptops than in 2016. 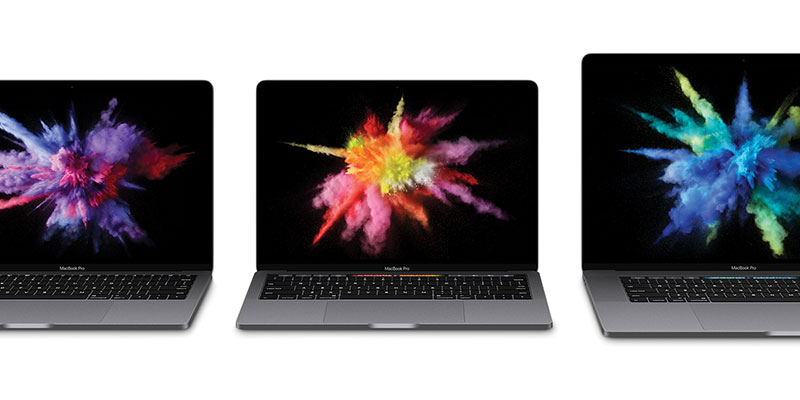 Initially, Apple was careful in terms of accommodation, the partners of orders for the MacBook Pro because could not estimate the demand for the new model. Moreover, due to production problems at suppliers of components the company even had to delay the start of shipments in one quarter. However, after the presentation of new products in late October, Apple changed strategy and began to act more decisively.

In the beginning of the month Vice-President Phil Schiller told about the record high demand for the new MacBook Pro. According to him, the number of pre-orders for laptops exceeded the pre-orders for all other models of MacBook Pro of the previous generation.

“I am proud to announce that the number of pre-orders in our online store for a new MacBook Pro was larger than on any other model notebooks, the Pro series before. That is, many as much as we love novelty,” said Schiller. 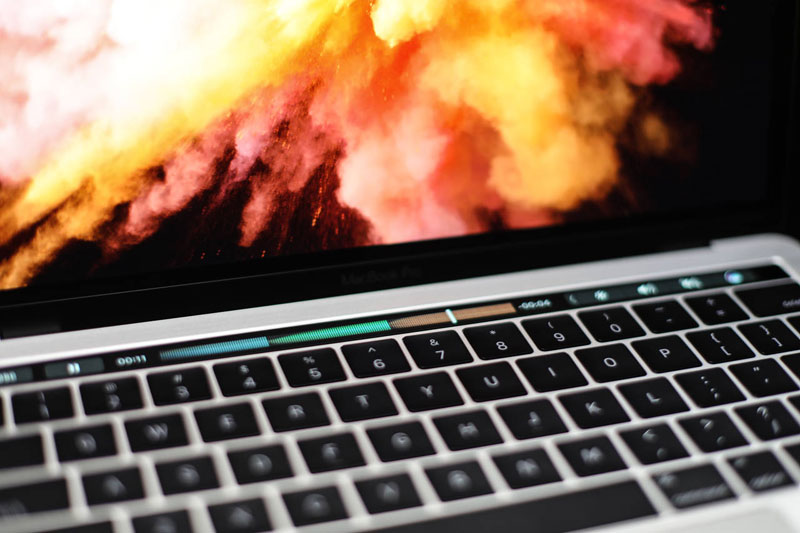 Given that the share of the updated MacBook Pro in the total volume of shipments of Apple laptops increases, there is reason to believe that the revenue and profit of the company in the market of portable computers in 2017 will rise. In addition, some market experts believe that due to the new products Apple will be able to ship next year around 15 million laptops. Approximately the same amount is expected by the end of this year.

It should be noted that the opinion of industry sources, DigiTimes is at odds with a recent forecast from KGI Securities analyst Ming-Chi Kuo, who predicted weak demand for new MacBook Pro because of their high cost and warned about the possibility of reducing deliveries.