The fourth of June, Apple has updated the rules for the appearance of apps in the App Store, apparently in order to still not miss to Steam Link. It is reported by AppleInsider. 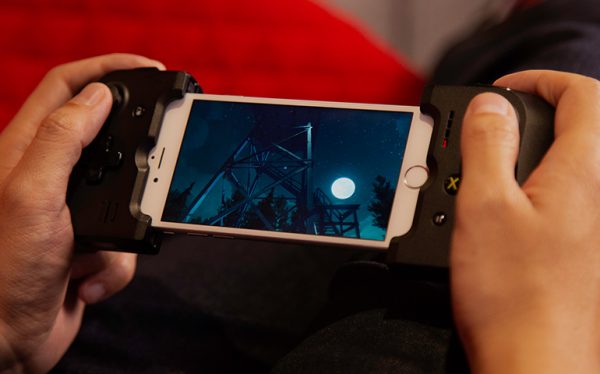 According to the updated App Store Review Guidelines, developers may not display on iOS of store-like interface, and provide users with the ability to get apps outside the App Store.

The fact that the new rules were introduced almost immediately after Apple’s rejection from the Steam Link service, which allows you to stream PC games from Steam on iOS – makes you wonder. Apparently, the company very much wants to prevent the emergence of any alternative store on iPhone and iPad.

But Apple left a loophole. According to the latest App Store Review Guidelines, apps can provide access to the purchased at third party locations products if they are also presented in the form of in-app purchases on iOS. The wording is complicated, but in fact it’s simple.

This scheme is now working, for example, “Yandex. Music”: subscription to the service can be purchased on the website and via iOS app. In the first case it will be cheaper due to the lack of Commission App Store.

In addition to new rules for developers, there are still a couple of innovations. For example, Apple allowed to give users the opportunity to try a partial version, or include a temporary free subscription. In theory this should work as is, and increase sales.