Through the efforts of Apple Emoji depicting rifles will not be available on all modern gadgets and platforms. 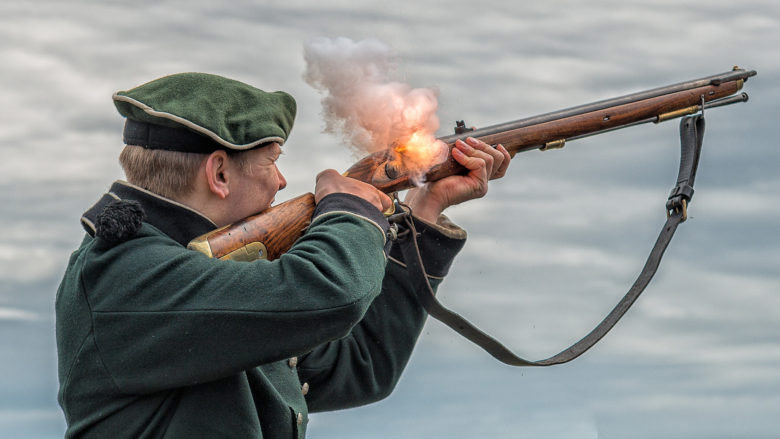 Last year the organization the Unicode Consortium published a new version of Unicode in which reserved space for the icon rifle and Vistula. As Buzzfeed reported, in discussing a new package of icons, Apple unexpectedly made against icon with a firearm.

At a quarterly meeting in may, representatives of the “Apple” of the company said that this icon has no place on the iPhone and iPad screens. Other participants in the discussion agreed with Apple and decided along the way to remove Emoji called “modern pentathlon” with the image of firing a gun person.

“Apple told the consortium that she won’t support the rifle on the platform and asked them not to add this icon to the standard list of Emoji” – indicates the edition. Microsoft has supported Apple’s decision and the sub-Commission of the organization responsible for the development of emoticons had no choice but to accept. In the end icons with a gun shot and disappeared from the standard set of icons. 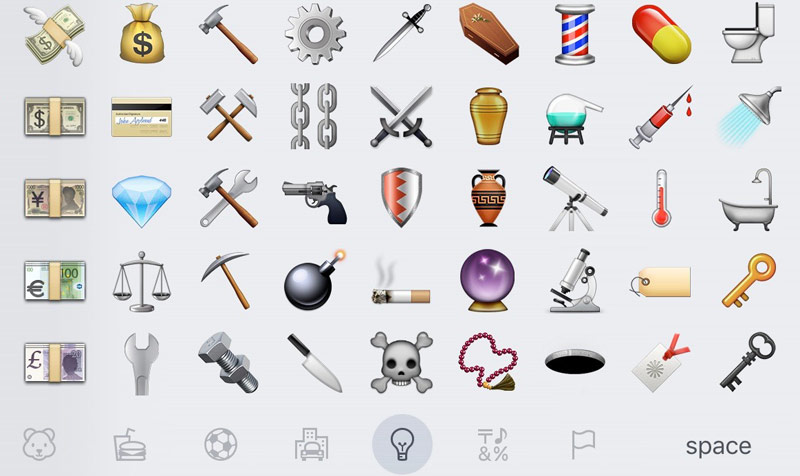 The Unicode standard appeared in 1991. It consists of two components: the universal character set (to more than one million items) and the system for encoding those characters. Standard constantly adding new symbols — in 2011 it included font and alchemical symbols. New characters can offer all people from the structure of Unicode, and people from the outside. For example, the alchemical signs appeared due to academic Medievalists.

It is worth noting that the iOS keyboard is present Emoji a image of a gun. Last year the activists NYAGV (New Yorkers Against Gun Violence) have signed a petition demanding to remove from the iPhone emoticon depicting firearms.