The size of the trackpad in the MacBook Pro last generation has exceeded all reasonable limits, but Apple, apparently, wants to go even further and replace the entire panel with keyboard in laptops one big touchpad. 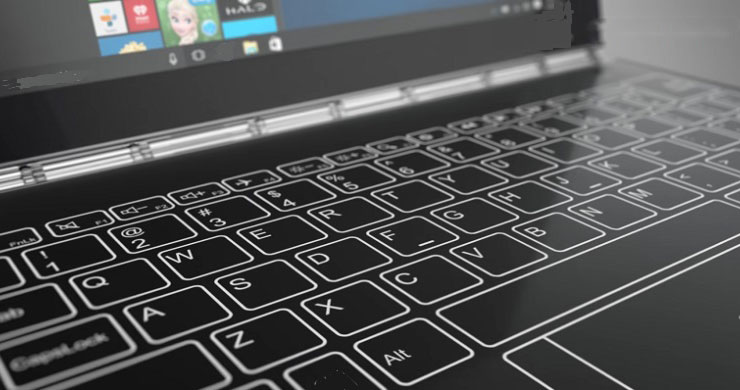 A patent registered by Apple this week, indicates that the company plans to use the MacBook keyboard technology haptic feedback. The document describes the touch key block is placed on the surface with the Taptic Engine. The latter provides tactile feedback in the current MacBook trackpads.

Huge touchpad in MacBook future it will be possible to configure for themselves, for example, adding or removing a digital block of keys, or moving the control buttons for the media player to any convenient position. 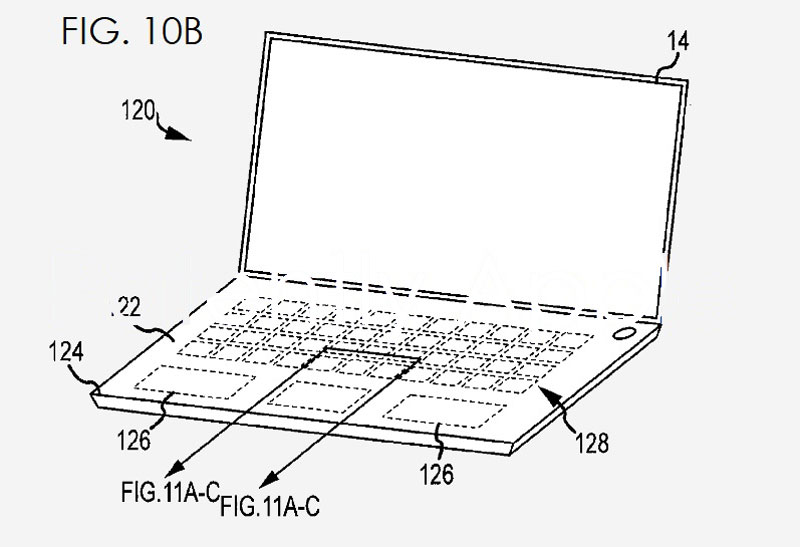 In Apple’s patent indicates that the user can change the key assignment, depending on the running application. For example, if you open a program to work with text, certain keys may be responsible for the numbers. In the game the same keys will be used as controllers.

Below the buttons could be distinguished on the touchpad, Apple can use “micro-perforation”. The term is not quite accurately describes what is happening: instead of indicators the keyboard blocks will be allocated internally illuminated. Thus the keys of the MacBook will be covered for built-in illumination, to react in real-time and respond to vibration. 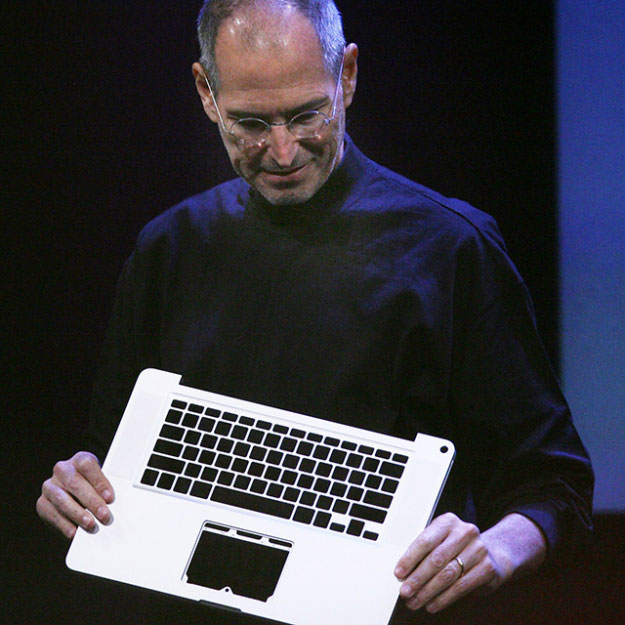 In addition, the touch keyboard should increase the lifespan of a MacBook by reducing the number of moving parts. As conceived by Apple, this innovation will also allow us to make computers thinner, to avoid getting dirt under the keys and reduce due to this risk of damage.

About whether Apple intends to introduce revolutionary changes in the MacBook will be known not earlier than in 2018. This year we can expect an update of “stuffing” laptops of the company.