Apple has not managed to create wireless charging to the iPhone

Before the presentation of the new iPhone just a few hours, but analyst Ming-Chi Kuo continues to reveal details of the upcoming release. According to the expert, Apple will remain a non-branded wireless charging. 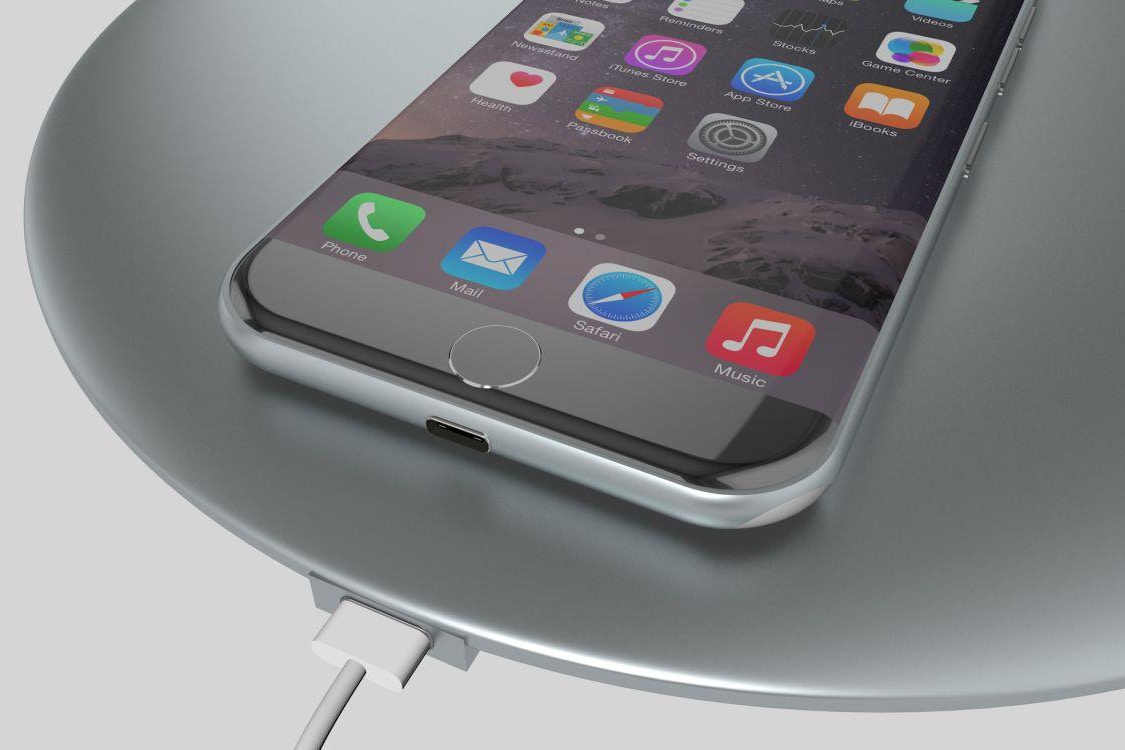 According to Kuo, the new iPhone support wireless charging, but the accessory Corporation from Cupertino today is not present. However, iPhone 8, iPhone 8 Plus and iPhone X will be able to use third-party adapters.

The expert also claims that Apple is too demanding with regard to the specs of the wireless charger, so don’t even start mass production. It is likely that in today’s presentation, Tim cook to announce the appearance of such an accessory in the future.

Kuo also notes that the presentation of possible and completely opposite scenario. As earlier, there were rumors according to which Apple has encountered problems when testing wireless charging iPhone, smartphones can be represented without the much-anticipated function. 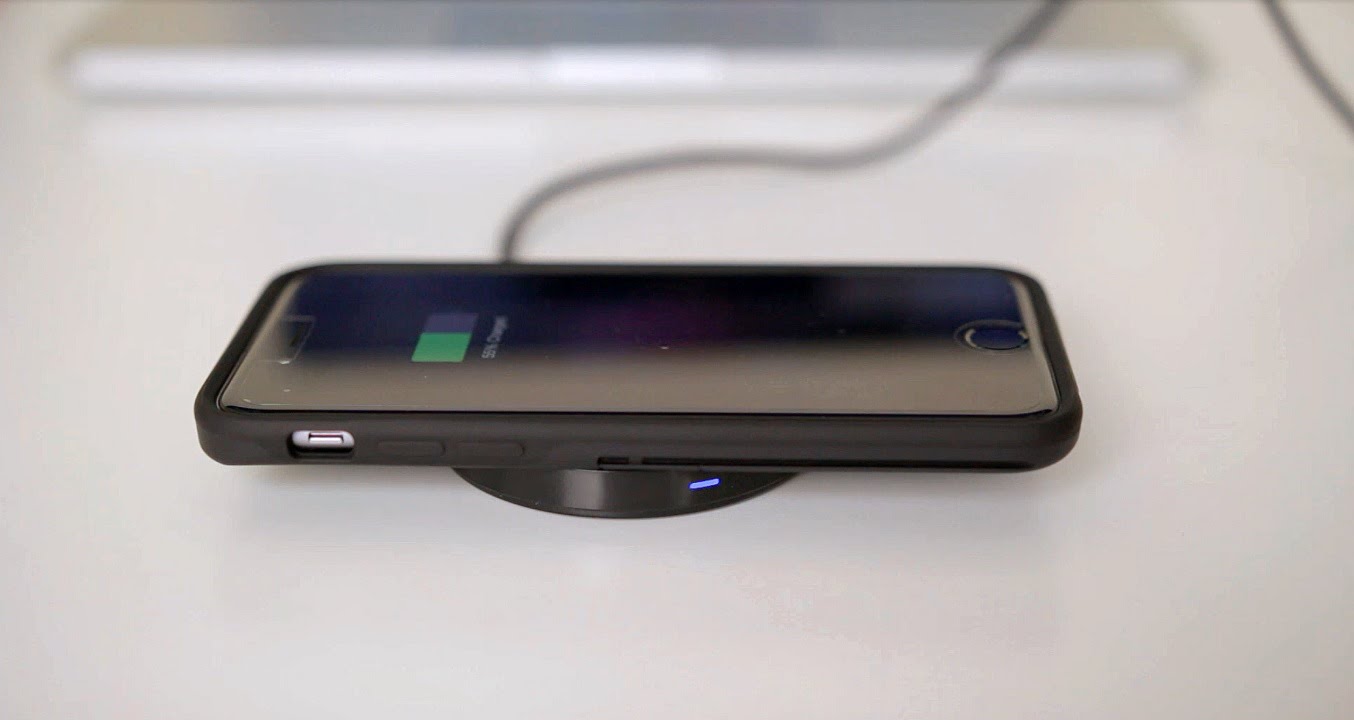 John Gruber (John Gruber) from Daring Firewall previously reported that wireless charging in the iPhone will work only after the update of iOS 11.1.

“I have heard that inductive charging (a) will be sold separately and (b) may have to wait for the release of iOS 11.1 (a La portrait mode last year”, — the journalist wrote in his Twitter.

Has the situation changed to the commemorative iPhone, learn in the evening. The presentation will start at 20:00 GMT. How to watch the event in real time, you can read the material on our website on this link. Also about all the new products we will announce during the event, with the highest possible efficiency.