Music service Shazam appeared in 1999 in the UK. The task of one of the most popular applications is to determine the playing song and its artist. About the intentions of Apple to buy Shazam first became known in December 2017. 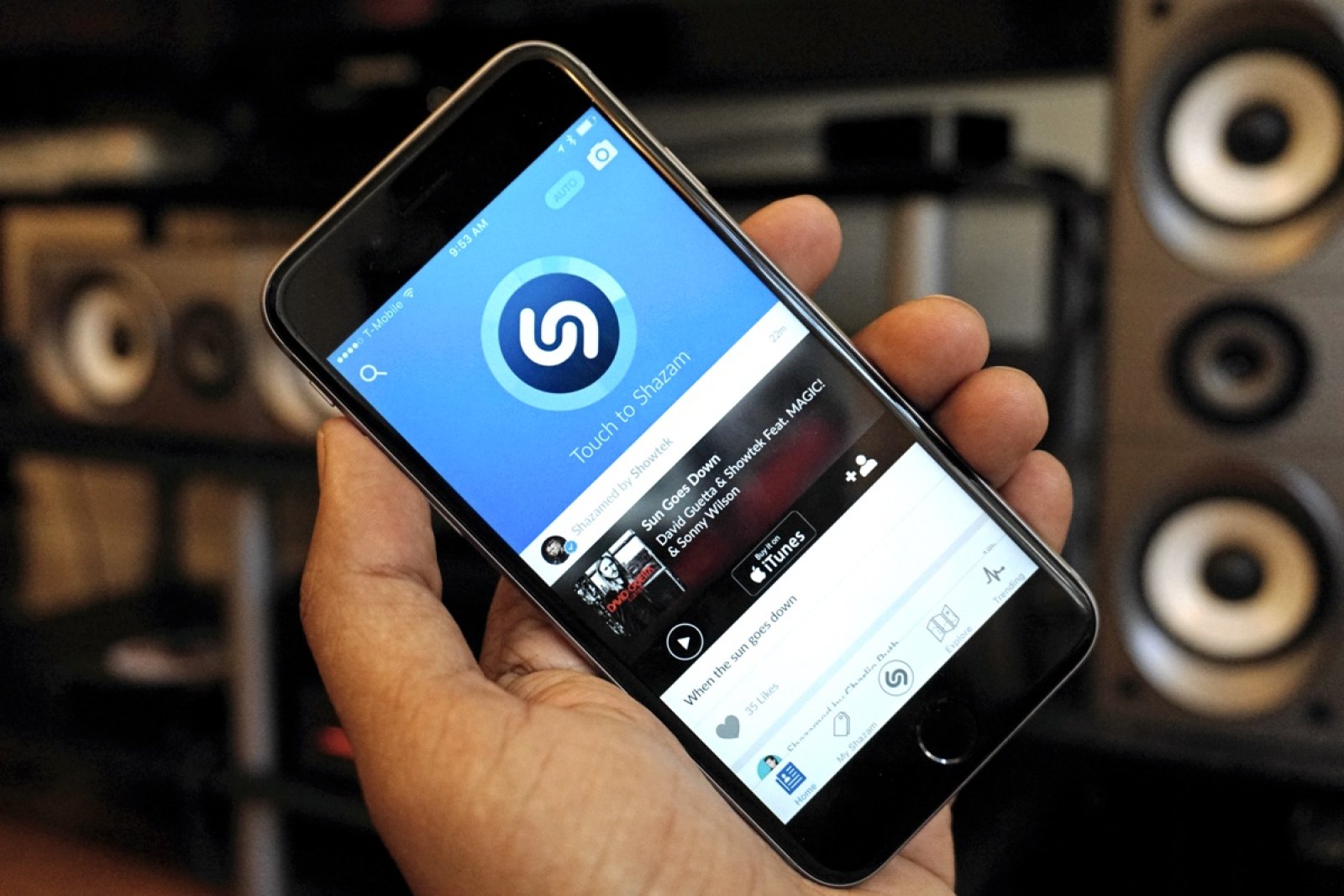 According to the representative of Apple, Shazam will help the company to increase the number of users to Apple Music. How it will be “cooperation” between the two applications is not reported. As noted by Apple senior Vice President Oliver Schusser, by joining forces, companies will be able to make the acquaintance of users with the world of music even more pleasant and interesting for users.

In September 2017, Shazam downloaded a total of more than one billion people in all its existence. Despite this, the company Shazam Entertainment was still very unprofitable. Buying a music service to cost Apple 401 million dollars. Clearance sale took a little less than a year — from December 2017 to September 2018. Apple also noted that the advertising at Shazam will be no more.