Apple has officially banned the fake antivirus on iOS

Apple has updated the guidelines for developers of apps for iPhone and iPad and banned the fake antivirus software, according to 9to5Mac. 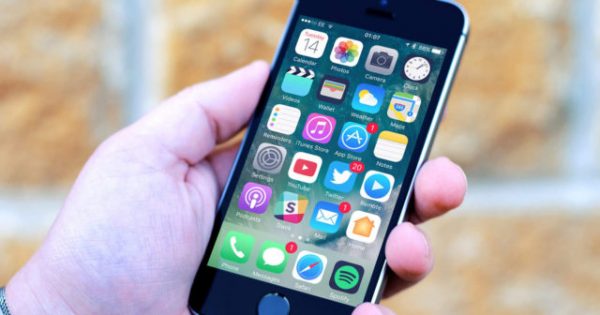 Updated recommendations include a ban on applications which lead the user astray. For example, antivirus programs that claim can remove viruses and malware applications. Similar programs are now officially banned because iOS prevents applications to interact directly with each other or the core of iOS.

Antivirus software on iOS pretend that scans and protects the device, while demanding money for the additional features. In early 2017, Apple has removed a lot of anti-virus software from the App Store, and now officially banned similar apps.

In iOS 11 Apple updated its App Store, changing the design and principles of the content. Now, on the home tab displays a collection of apps, tips and reviews, edited by the curators of the store.