Apple has officially commented on the “1970 Problem” 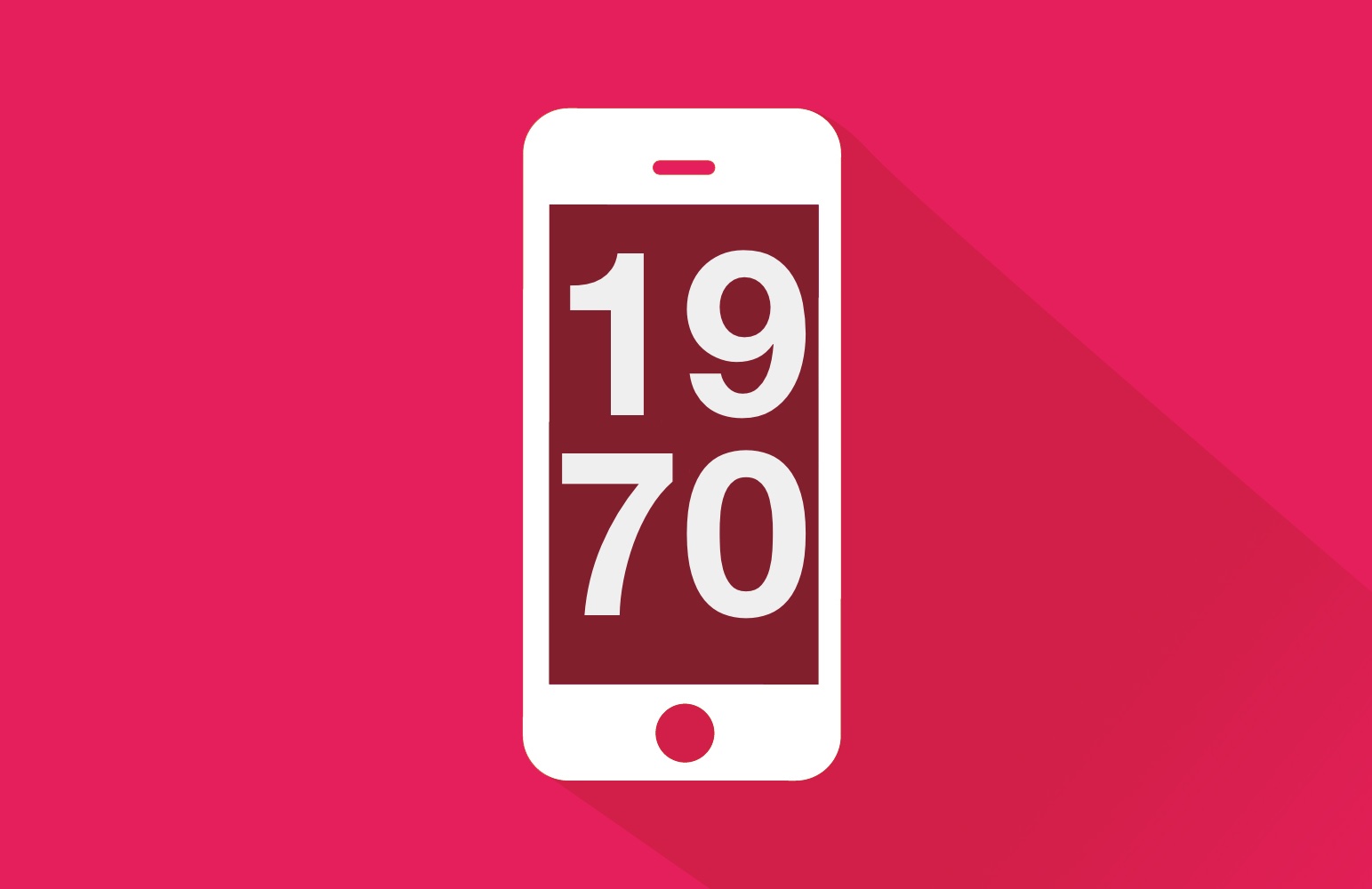 After returning from the weekend, our favorite company did give an official comment about the bugs iOS where users of iPhone, iPad and iPod touch by accident could turn your device into a brick. If you have forgotten, the gadgets fell into disrepair after manually setting the date on January 1, 1970.

It’s been three days, and on the English support page of the Apple website appeared concise message. In it the company States the obvious, promises to release software update with error correction and in case of such problems advises to contact support.

It is noteworthy that on Russian site of Apple such statements yet. It is also unknown what changes the “1970 Problem” to be resolved: in the public version of iOS 9.3, the release of which is expected in March or in a minor update iOS 9.2.2.

Meanwhile, the past weekend was very difficult for many: some users actually remained without gadgets and staff at the Apple Store and the company’s customer support patiently tried to solve the problem. There was a negative bullies who come to the stores and took out the device exhibited in the Windows.